Things That Seemed Liked A Good Idea At 3am 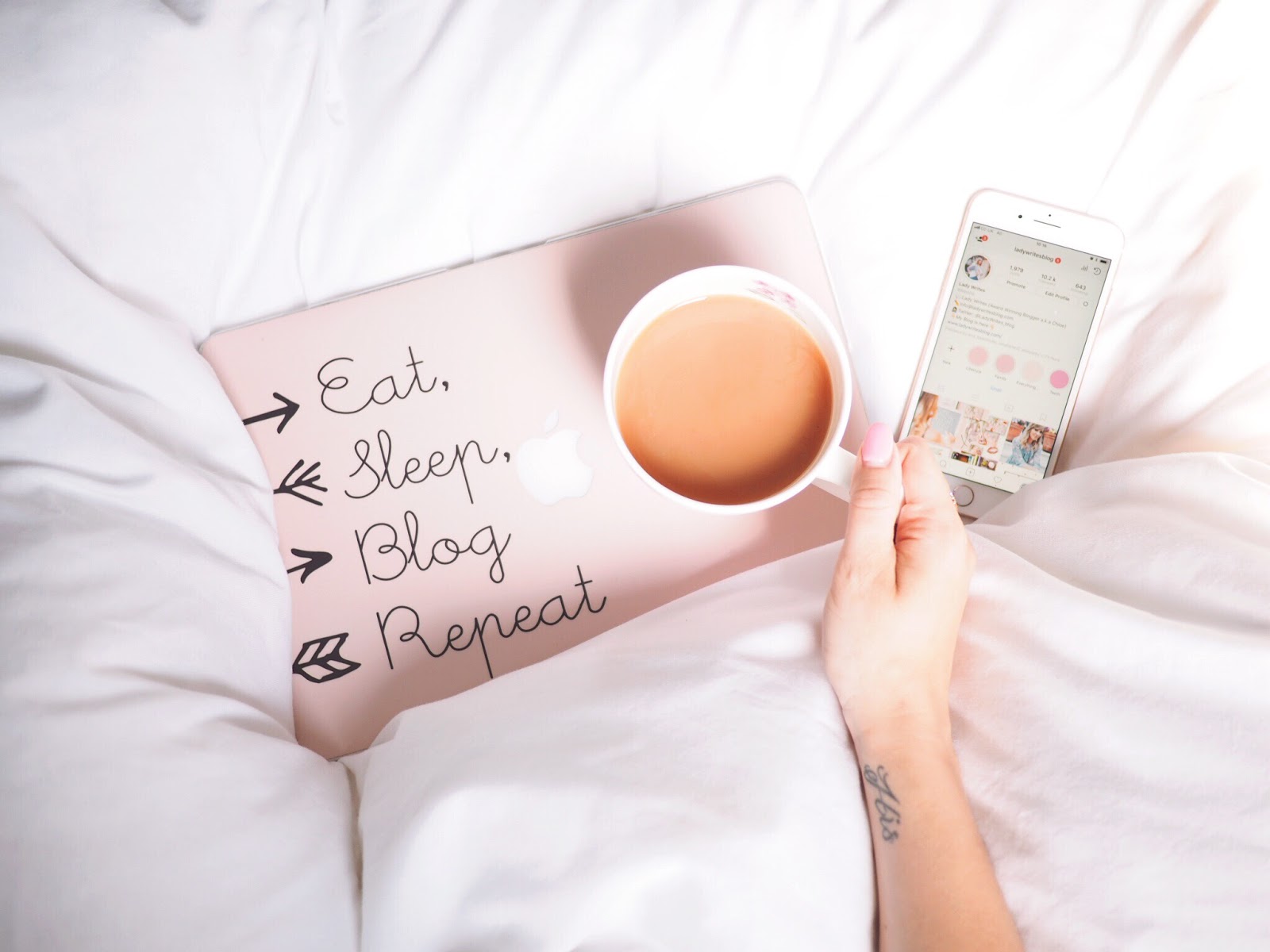 As anyone with sleeping problems will know, those pitch black moments, laying wide awake, staring at the ceiling, can be really dull. So if you’re anything like me, you’ll start thinking to fill the void and suddenly your mentally knee deep in plotting how to spend the imaginary lottery win you’re certain to get…It’s also those moments when I’ve had some of my best (and worst) ideas, and me being me, I’ve followed through with a large number of them. The joys of ideas at 3am is usually that they seem amazing handful of opportunity…but in reality they’re actually some of the most misguided decisions you can make. For example:

This was a recent one. I was and still am absolutely desperate for a holiday this summer but my partner (a.k.a Mr Stingey Pants) is determined we save every single penny for the wedding. Which I guess is wise. Anyway, being freelance and a Beyonce-style independent woman, I earn my own money and decided at 3am to book an amazing family holiday, and pay for it all by myself. I secured the booking with £800 of my savings and decided to tell my partner when it was all paid off – surprise style. Being as excited as I was, I couldn’t keep my mouth shut longer than two weeks and when I did tell him, well, turns out spending £800 without your future husbands knowledge, regardless of the heart behind it, isn’t the best idea… We didn’t speak for days… Lesson learned. But the silver lining is that we transferred the balance to our wedding booking, so lost no money. Thank God because he may have left me otherwise!

The Pet He Didn’t Want

Years ago before I had children, I really wanted a pet. To which my partner at the time was adamant we couldn’t have. I spent months pining after kittens and even puppies until my ovaries could bear it no longer. I got a kitten one day and surprised him with the newest member of our family when he came home from work. He did love that kitten and cuddled it so much…for all of two days before we went down to the kitchen a few days later and found the floor covered in maggots…we still to this day don’t know why. Instantly the pet he had started to love, had turned my boyfriend’s mind in a shot. The next day he had rehomed him. Dammit.

Years ago I decided I wanted thick and long hair. With fine hair that never has volume, this had always been my dream. So while I was laying awake one morning at 3am ish, I found a girl on Facebook who did hair extensions from her house about 2 hours away (back then hair extensions were hefty priced and hard to get.) Costing upwards of £600 in a salon, this girl did them for £250 – excellent…I thought. I went to her house and sat down on the day full of excitement. The first thing she said was that I’d need to go to a “Proper” hairdresser for a cut afterwards. The use of the word “Proper” really highlighted the fact that she was implying she wasn’t “proper” enough to be doing anything with hair… Anyway, she started gluing the hair in, letting me know she’d blend the two shades to look natural. She spent the whole time telling me about the affair she was having with a married man – which really made me feel uncomfortable. And then at the end showed me the hair. I inwardly choked. It was blunt, one length and in blocks of blonde and brown – the most un-natural looking hair you’d seen. Seeing as I was about 20 at the time, I didn’t have the gall to say anything, but handed over my chunk of money and left. I cried all the way home. I phoned every hairdressers I could think of in my city, begging for an appointment to sort out the cut. Finally getting an appointment, the hairdresser was horrified that anyone had been able to do this to my hair. Fortunately he sorted the cut out enough to be bearable. But by this point I’d spent over £300 on crappy extensions I was stuck with – literally. As the months went by I hated them more and more and they thinned out a lot as the weeks past. In the end I sat for 4 hours with nail varnish remover and cotton pads and individually soaked off the glue bonds with acetone. Four hours later my hair was ruined and it took me cutting my hair off, the shortest it’s been, and waiting over a year for it to look marginally better. I’ll never have extensions again! 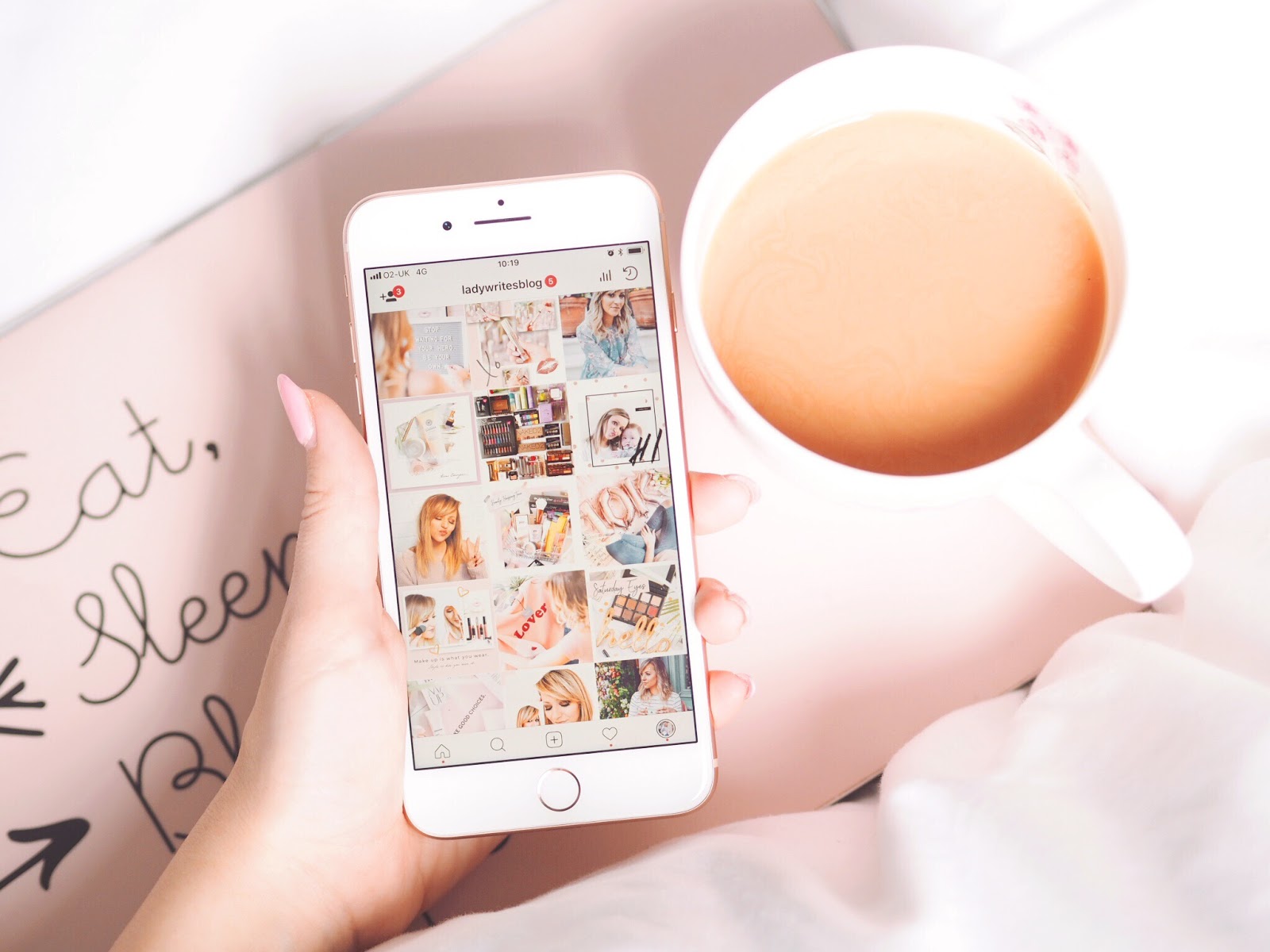 I love watching a good series on TV. Luther being one – I’m all about the crime drama’s. There’s a really fine line for me between okay-scary and too scary. I can’t watch things about ghosts or anything like that, but horror films I’m okay with. It’s the creepy ones I can’t watch. The ones that get under your skin. Anyway, there was a particular episode of Luther a few years back that I’d recorded as I think I had to work when it aired. I’d seen everyone, and I mean everyone, tweet about how freaky it was and how traumatised people were from it. Nah, I’d be fine. So I finished my work (I was also single at this point) and admittedly more of a 11/12pm idea, rather than a 3am one, I decided to watch it. Alone. I’m talking about the one where the woman went to bed and you see this creepy MoFo slide out eerily from under her bed with tights over his head. I don’t think a BBC drama has ever made my blood run cold. You can safely say I didn’t sleep that night and it’s the reason I had to check under my bed before going to sleep until I met my partner a few years later.

Starting A Business 7 Weeks After Having A Baby

Admittedly starting Letter Writes was a great idea and I absolutely loved it. I knew I’d picked up on the popularity of Letter Boards ahead of the curve, before every shop and their uncle started selling them. The few months head start that I got in retailing the letter boards meant the business flew….But 7 weeks after having a new baby, with a full time blog and another child, as well as the house etc…well, it wasn’t the greatest timing. And also I had only been blogging full time for a few months by then, so I didn’t really have an indication of how that was going to go. Letter Writes was a lot of fun but not sustainable for right now. Simply – I don’t have the time to run a retail business along side a freelance business and full time blog. The sheer amount of work that went into starting it was huge, and caused a lot of pressure I didn’t need. But I loved what came out of it, and how much amazing support I had from everyone. For now it’s on hold – gone momentarily but back soon enough hopefully!

So there you have it – some of my (not so) bright 3am ideas. All in the name of fun and games hey? Who said adulting was boring?! 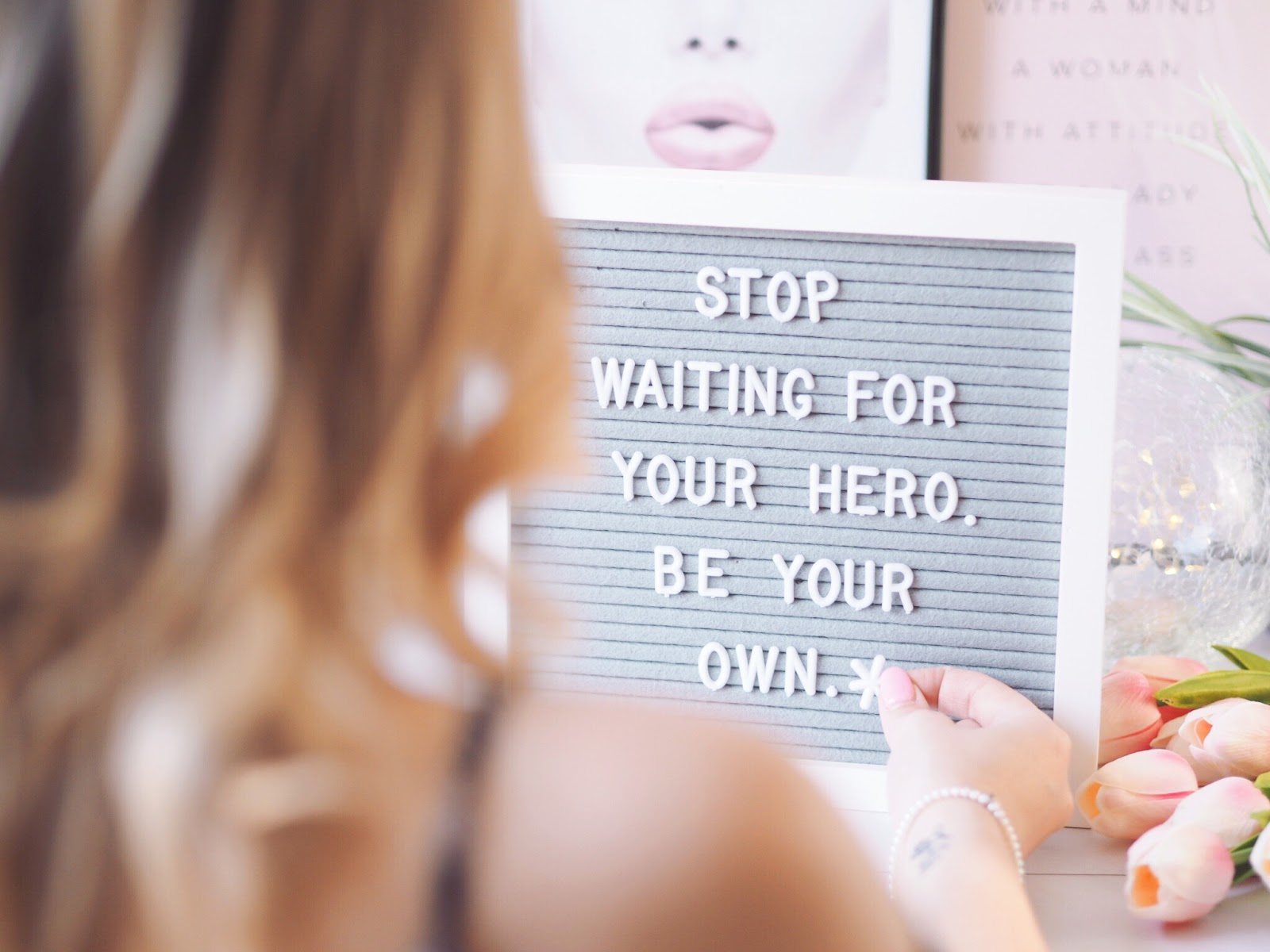 The Busy Girl’s Guide To Packing

PREVIOUS POST
"One Essential Skincare Product You Need To Pick Up For Your Travels"
NEXT POST
"ASOS Launch Their Own Make Up Range"
1 comments so far.