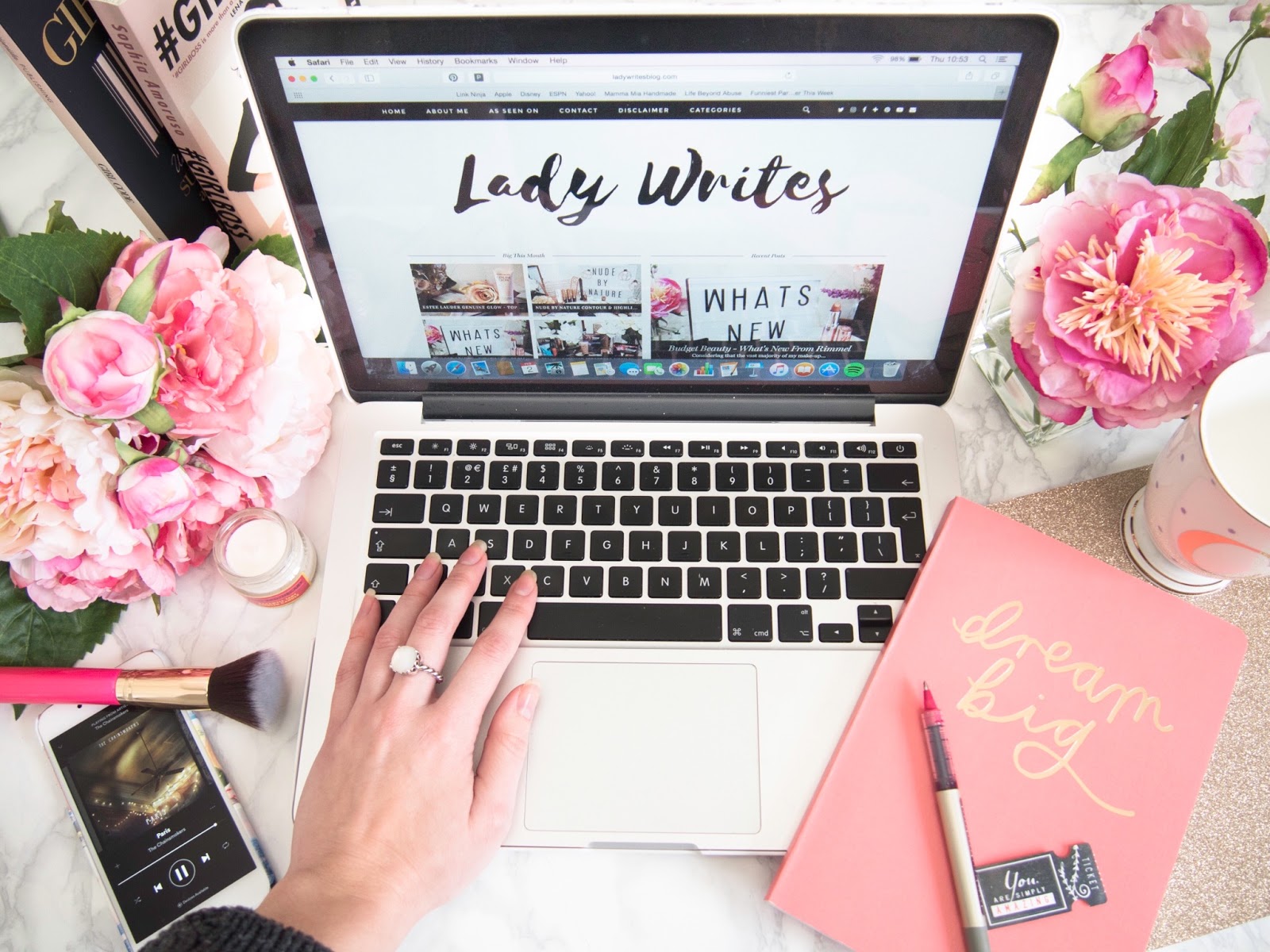 There’s been a lot of rumblings in the blogasphere recently. When it comes to blogging, the media perception is that the bigger you are, the better you are. And by bigger, I mean: the bigger your following. Which in itself is breeding a huge problem among hard working, honest bloggers. Especially because there seems to be this mentality among some others that you can just ‘fake it till you make it’ and reach that ‘big blogger’ status – whether it’s true…or not by fiddling the numbers. (As is the case may be for some very well known bloggers and even celebrities.)

The problem is that so many of us are striving to take our little slice of the blogging pie – whether it’s a hobby we adore or a way to pay the bills – the blogosphere is bursting at the seams. But not just with middle-of-the-road girls (and guys) but with genuinely talented and creative bloggers, offering unique and different ways of expressing their views and opinions. It can sometimes feel like it makes it hard for us stand out. The same bloggers get the award nominations, the same faces make the cut…and frustratingly some of the ‘fake it till you make it’ bunch are always there, smiling for the camera and making it hard for the genuine bloggers to swallow. Now let me say this – lots of people moan about the full time bloggers who get holidays, designer bags and all expense paid trips. I applaud these bloggers and genuinely respect them (if they’ve earned it honestly) because isn’t that the dream for 99% of us bloggers if we’re honest? Not many of us would turn down those opportunities if they came our way. And I for one would like to send a virtual pat on the back to those bloggers making it happen for themselves – good on them, they deserve it. And they inspire me because they’ve taken something they (and I) love, and have made a life that’s built around it. In fact I hope they continue to enjoy that level of success, and ignore the haters. Keep living the dream darlings.

But what about the rest of us? Where do we fit in? 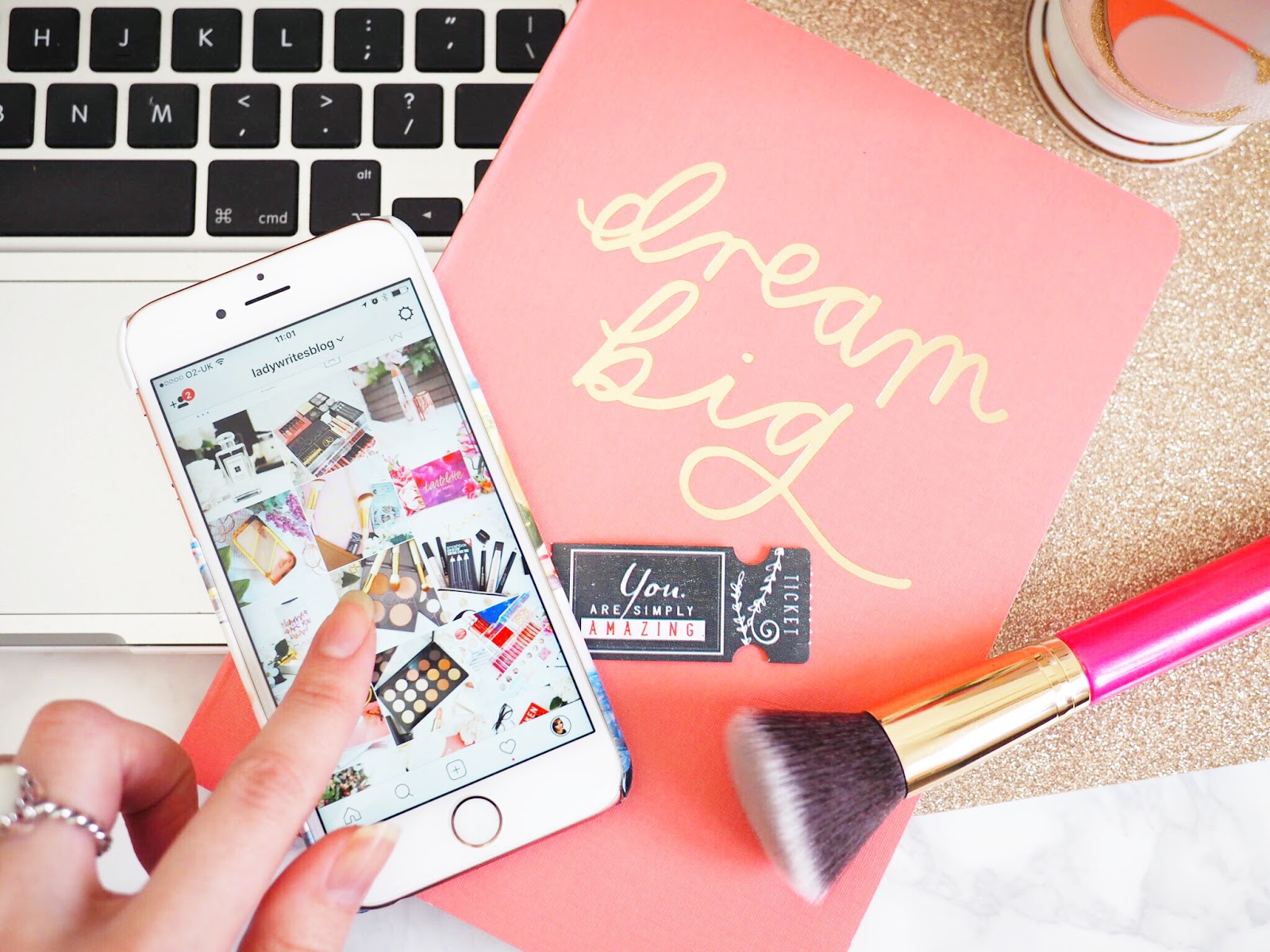 I’m talking about the ‘small time’ bloggers (like me) with following numbers and page views that make us swell with pride, but aren’t even a scratch on Zoella’s charts. The bloggers who base their hard work on honesty and building a brand with late nights, missed social engagements and more time than is necessary reading about beating the algorithms and worrying about Instagram themes. The bloggers who do it for the love, and not often the money. These are the unsung heroes in blogging and I’m really hoping that 2017 will continue to see their value appreciated, as has already started as brands are finally recognising the importance of said ‘micro-influencers’.

If you’re wondering what a micro-influencer is, then by flexible definition the specific numbers vary but YOU would be considered a micro-influencer if you have between 500 and 10,000 followers (on a single platform.) No longer classed ‘too small to work with’ – us bloggers with these figures are finally being recognised as a hugely important part of the influencer category – and it couldn’t have come soon enough. Brands now see the value in working with micro-influencers because these are the bloggers, the ‘grammers, the tweeters with real engaged audiences. It’s all about percentages… Lets talk Instagram – basically if you have under 10,000 followers, the new algorithm means the percentage of people who will see your posts is actually a higher percentage than that of people with tens and  hundreds of thousands following them. Pretty cool for us small fry’s right? Take that one and own it peeps. 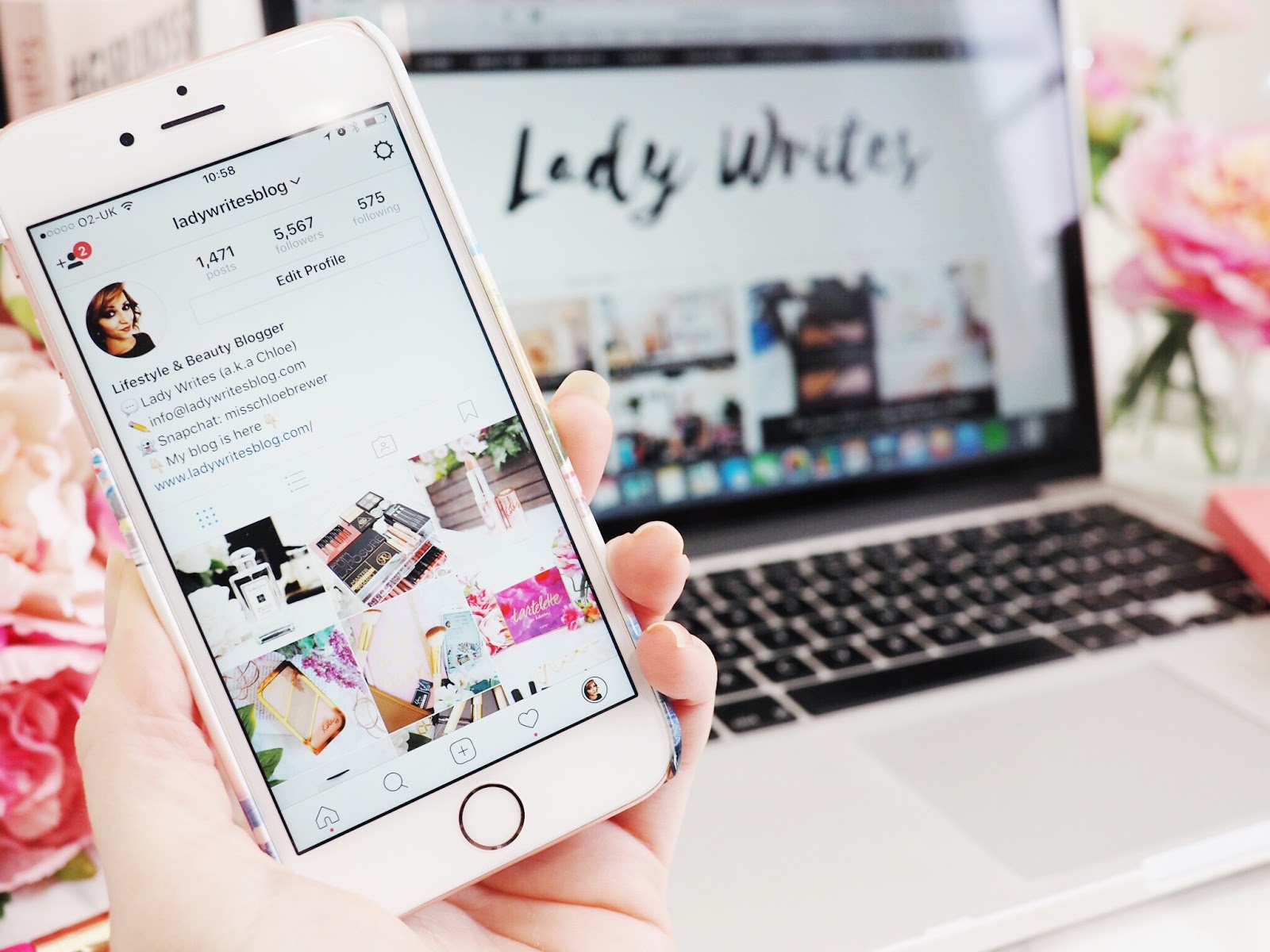 Brands see the higher percentage of engagement levels, compared to the gal with 250,000 followers. But it’s not just that – it’s the relationship that micro-influencers have with their audience. It’s all about trust. People are now savvy to the big bloggers and their content – there’s serious inconsistency on when they do/don’t use the #ad (which is another thing that needs sorting out in the blogosphere – if you’re paid guys, you MUST use this in social content and promotion.) and for that, people are wary. Yes said-blogger might be wearing the coolest new jeans, and raving about how they’ve given her a Kim style butt – but is it really true? Not as many people make buying decisions based on a maybe-maybe-not promotion from said-bloggers. BUT people do trust the micro-bloggers and the genuine bloggers who maybe even have bigger followings among us: the girls (and guys) who aren’t always paid, so write honestly about their experiences. Whose audience know if something is described as “great” or “life changing” then it most probably genuinely is. Brands now see that value of this. Which is why LOTS os brands have rolled out BIG campaigns with lots more micro-influencers recently. More than I’ve seen in a while – Rimmel for one, being great.

So I guess my point is that I’m as tired as the next girl of seeing the same faces and names branded around like the epitome of the blogosphere. Those faces and names may (or may not be) fully deserving of the attention, but they do NOT sum up everything that the blogosphere has to offer. The huge mass of talented micro-influencers across the blogging world showcase this. We may not have millions of followers, we may not have our name on toiletries – but we are now finally being recognised as a key link in the influencer category. And that is an amazing start, and something I am genuinely over the moon with.

So if you’re a micro-influencer too, then hear this – you’re earning your place as much as the big dogs. You deserve your slice of the blogging pie as much as anyone else and revel in the knowledge that you too are regarded as an influencer. And for this reason, I’m hoping that 2017 will continue to see the rise of micro-influencers, and the growth of brands and opportunities that will come along for said influencers.

Here’s to us – the micro-influencers. 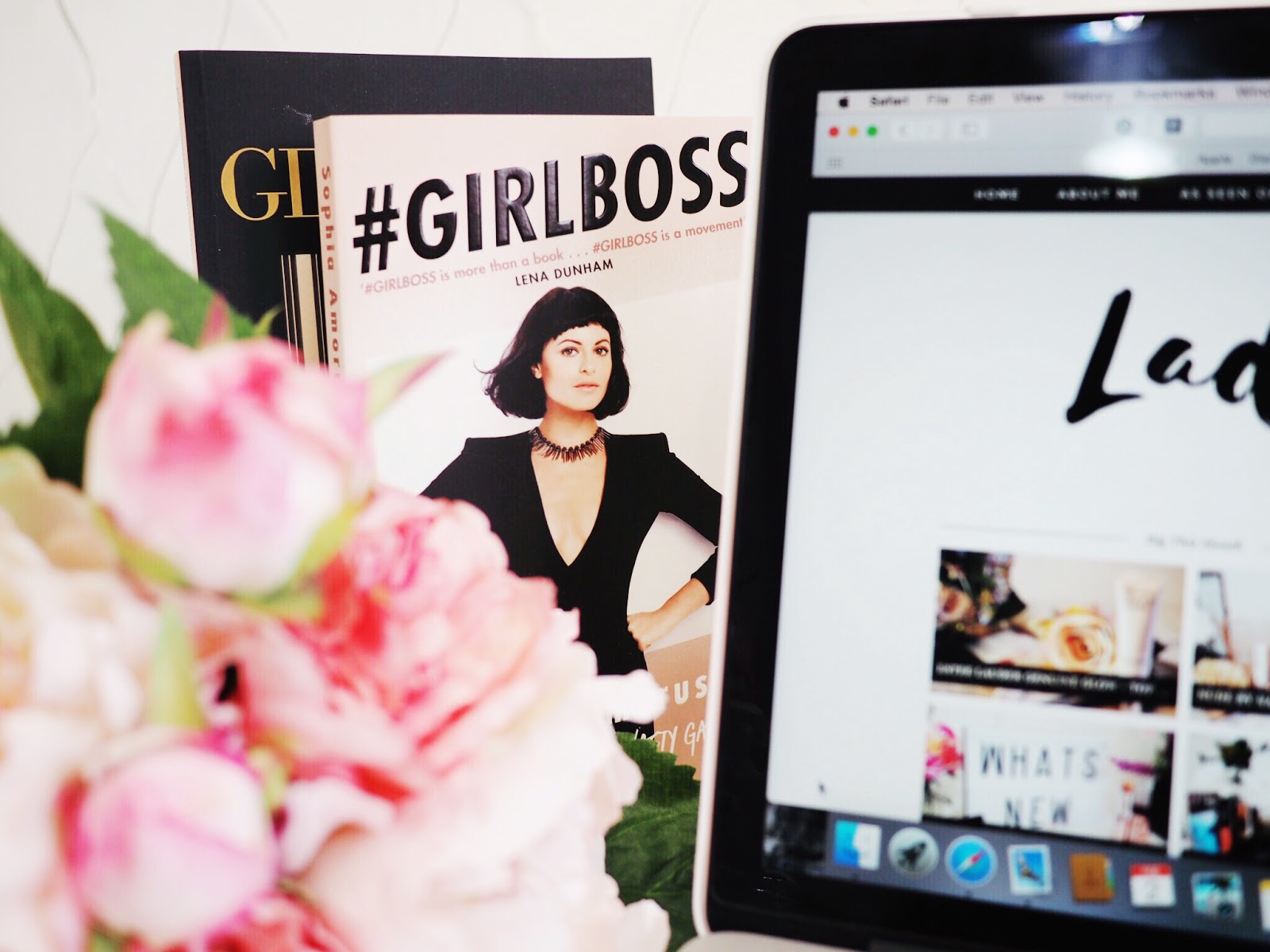 Eight Valuable Lessons You Learn From Being…

The Importance Of Having a Great Scent…