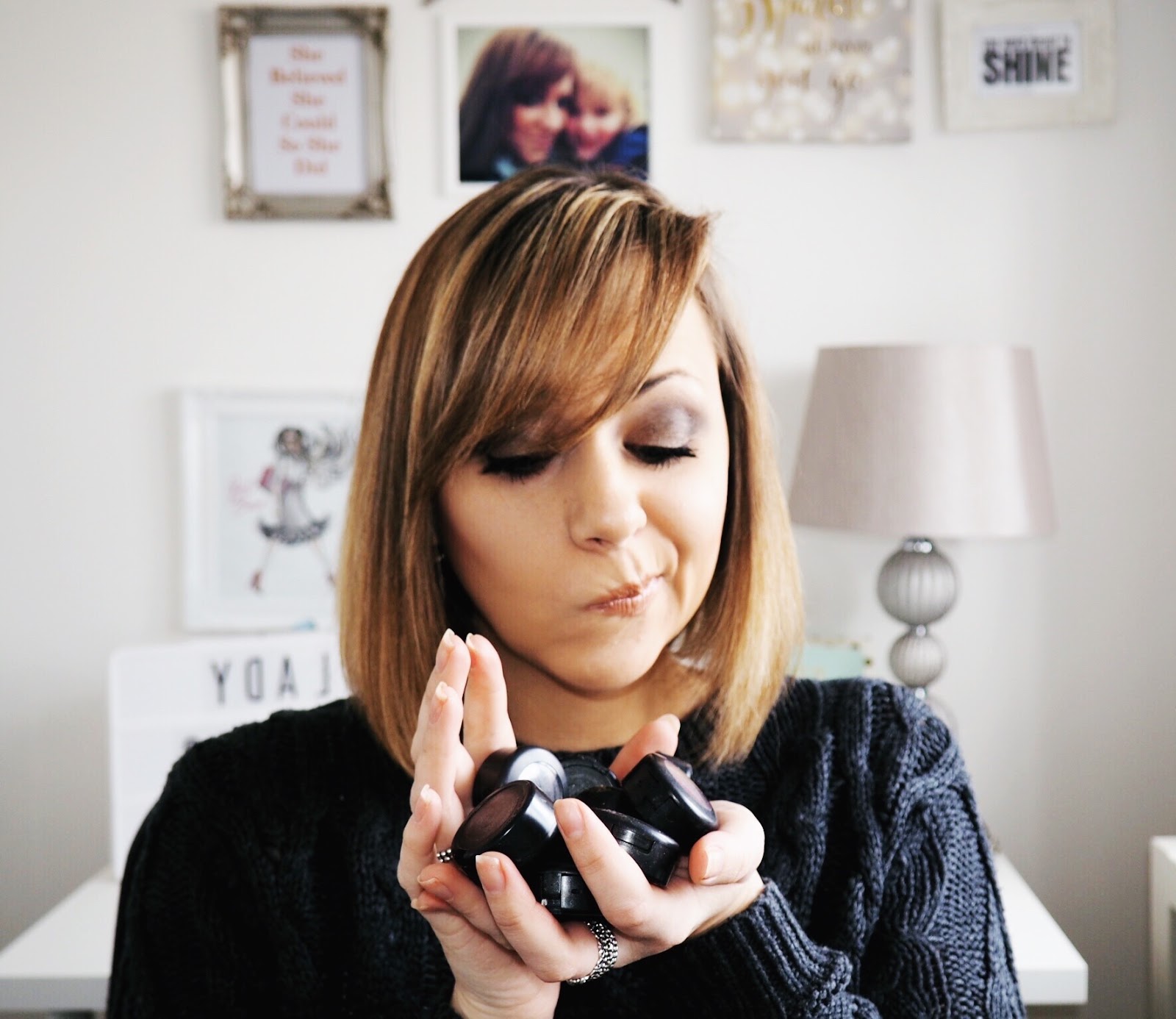 So yesterday I decided to go on a mad cleaning rampage in Casa Del Lady Writes. As with all my impromptu mass cleaning sessions, I randomly found myself in the mood to declutter the house… despite loathing the fact that I knew it would use up several hours of my precious weekend time. (No-one likes that feeling right?!) Anyway, I decided to throw myself into cleaning, unaware that I would then spend several hours sorting out my make-up collection…

I’m obsessed with make-up. I went through a good few years where I only used EXACTLY the same products – day and night. So trusted were these products, that I didn’t even want to attempt to try anything else, because surely nothing else would work as well? Ignorance is bliss right?! Well, like anything, it started slowly. The odd new lippie here and there, and then the matching eyeshadows – one for the lid and one for the crease. Then of course I’d need a new shade of blush to match, and then one day I was even starting to try new staple products to replace my old trusty’s – foundations, mascara etc. Suddenly my make-up collection had grown in size, seven-fold, and I was permanently skint and forgoing nights out for that limited edition palette that I just couldn’t live without…is any of this sounding familiar for you yet?!

Fast forward a little bit more and now I have reams of make-up that I’ve bought, used a handful of times and cast aside and forgotten in favour of the more recent purchases that replace it. It’s like the circle of life…make-up style *burst into Lion King song*

As I went through my make-up collection I realised several things:

1. I must have suffered some sort of insanity on at least 15 different occasions during my life. How else can I explain, let alone justify buying, the most revolting shades of eyeshadow? Case and point being the most disgusting, frog green Mac eyeshadow. What even possessed me to pay for something which would have NEVER suited me. What’s worse is that I’d clearly actually thought through that buying purchase, because I also have a matching crease shade, just a few shades darker which fortunately is also looking barely used (thank God.) 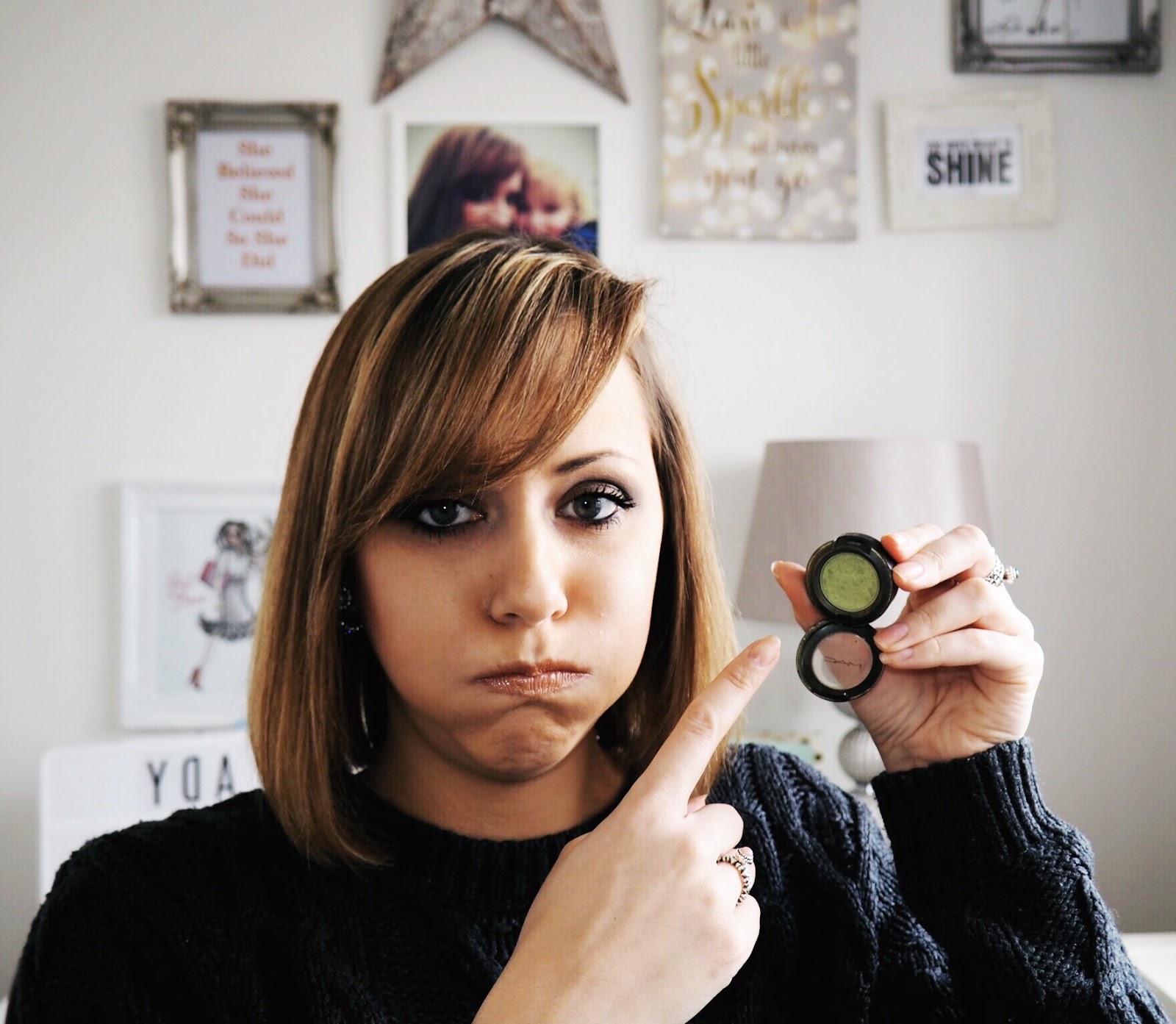 2. Clearly I thought I was a millionaire in a previous life. This is because I have approximate 20 – TWENTY – Mac and Urban Decay individual eyeshadows which have either only ever been tested, or at most used once or twice. Granted most are in the most ridiculous and unwearable shades, but seriously, there’s over £300 of revolting barely used eyeshadows in my hoarded collection…that’s £300 I could have put towards something useful, you know, like a Mulberry bag.

I then progressed to thinking about how much of a strong independent woman (!) I like to think I am now, and began to kick myself at the thought of how many times I bought these items due to feeling under pressure from the sales assistants. Nowadays I have NO problem in politely saying ‘no thank you’ when they try to up-sell me the entire matching collection. But clearly in the past I’ve been a soft touch…or just so in love with make-up that I give in, and have clearly been like putty in the perfectly made-up assistants hands. Not sure which is worse…

A practical realisation is that my style has changed dramatically (thank goodness) and I no longer take BIG risks when it comes to make-up. Previously I would give those random shades and items a go, and then cast them aside and not care too much. Thankfully I’ve somehow overcome this, as my more recent purchases in the last few years have been more consistent. I don’t stray so far across the colour spectrum that I come home looking like a Disney Character has done my eyeshadow, and I’ve learned what suits me, and where my experimentation limits are. I like to think I’ve learned to retain some taste – at last. No more green eyeshadow. 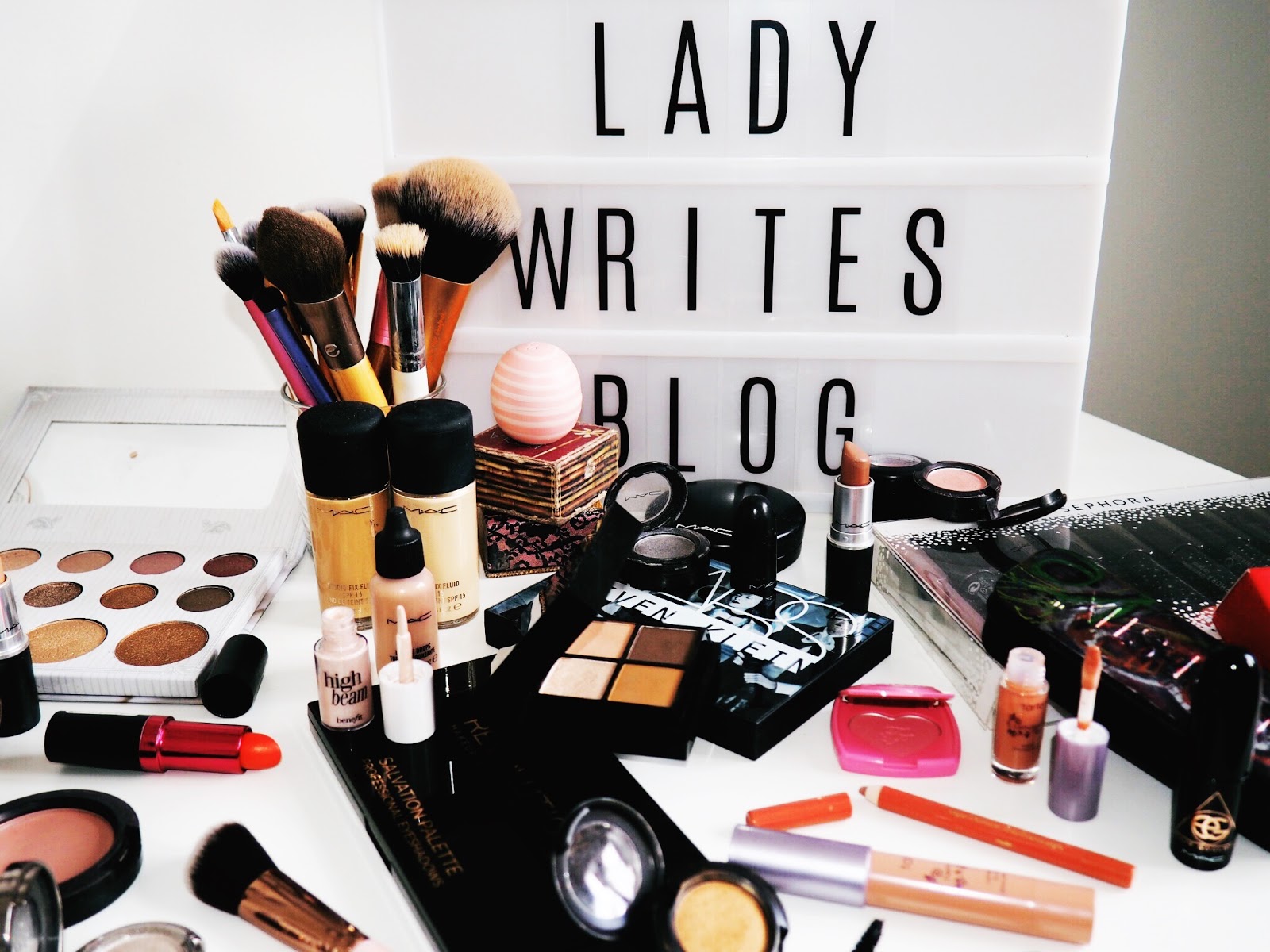 I also realise that I have expensive taste when it comes to make-up which is NAAAAT good. I’m a single parent. I work my butt off, but I still *try* and be more grown up with money these days…so the fact that approximately only five items in my entire hoarded collection are from drugstore brands, is very concerning, and it made my bank card quiver in my purse. Seriously, I felt it. Everything else is a high end brand – the ones you find in the Make-Up Hall in Selfridges. Opps.

The next lesson I learned was that I am a true make-up hoarder. I accept it. You know those TV shows where someone hasn’t been able to throw anything away…ever? I’m like that with make-up. I’ve somehow hoarded cases, boxes and tubes of all sorts of products that are empty. How and why? I have no idea. Other than (I think) to potentially remind me to purchase a replacement maybe? But really, I have no idea. Send help. PLEASE.

And finally I realised something I’ve known for a while – I need some serious make-up storage in my life. I currently have the most unattractive clear box with everything stored inside. It be ugly. I need it  to be pretty. And if I’m going to continue to practically bankrupt myself on make-up, I seriously need to provide it with a good, comfortable and stable home right?…Rushes off to spend more money housing the whole collection. 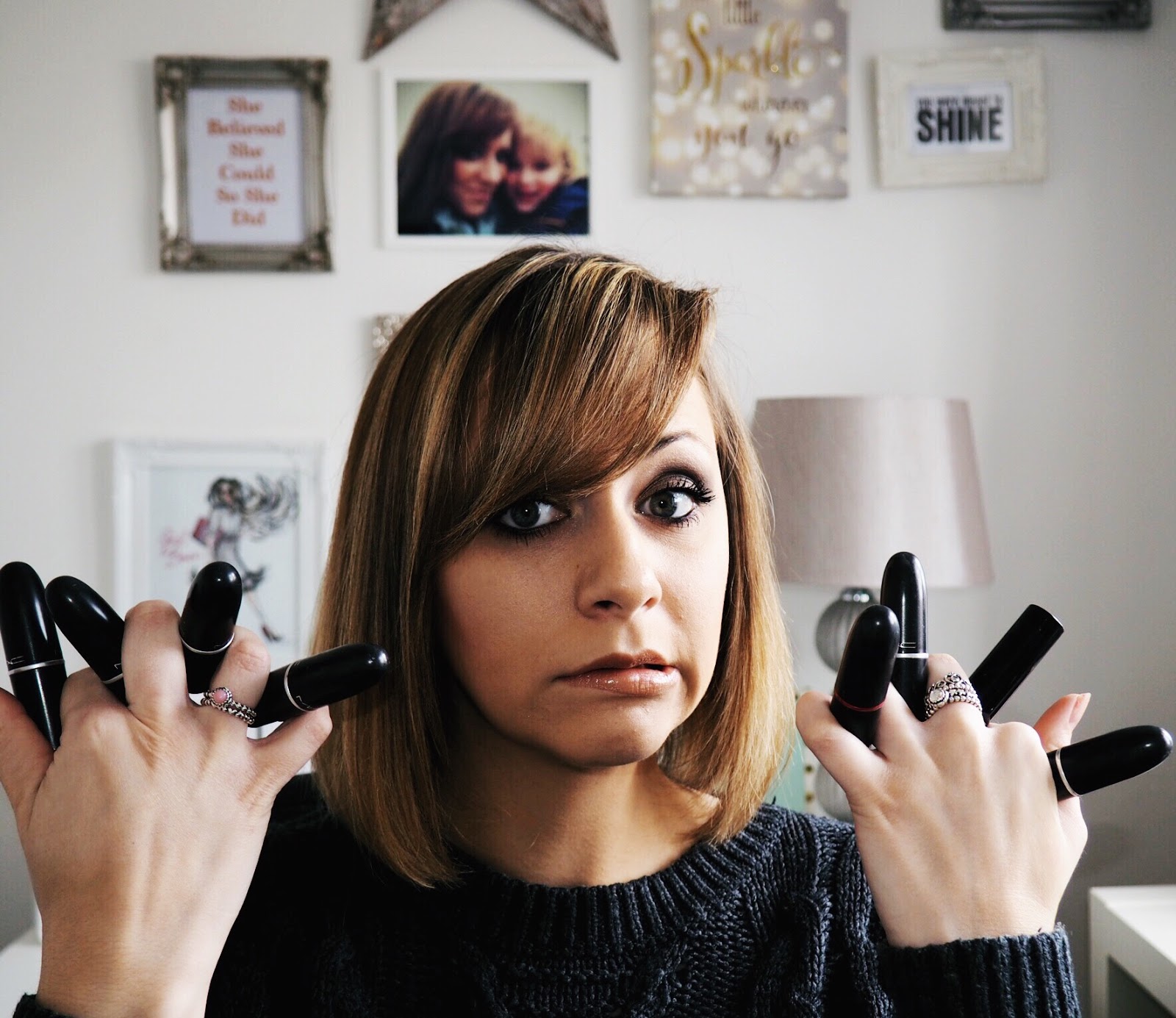