The Truth About Young Mums 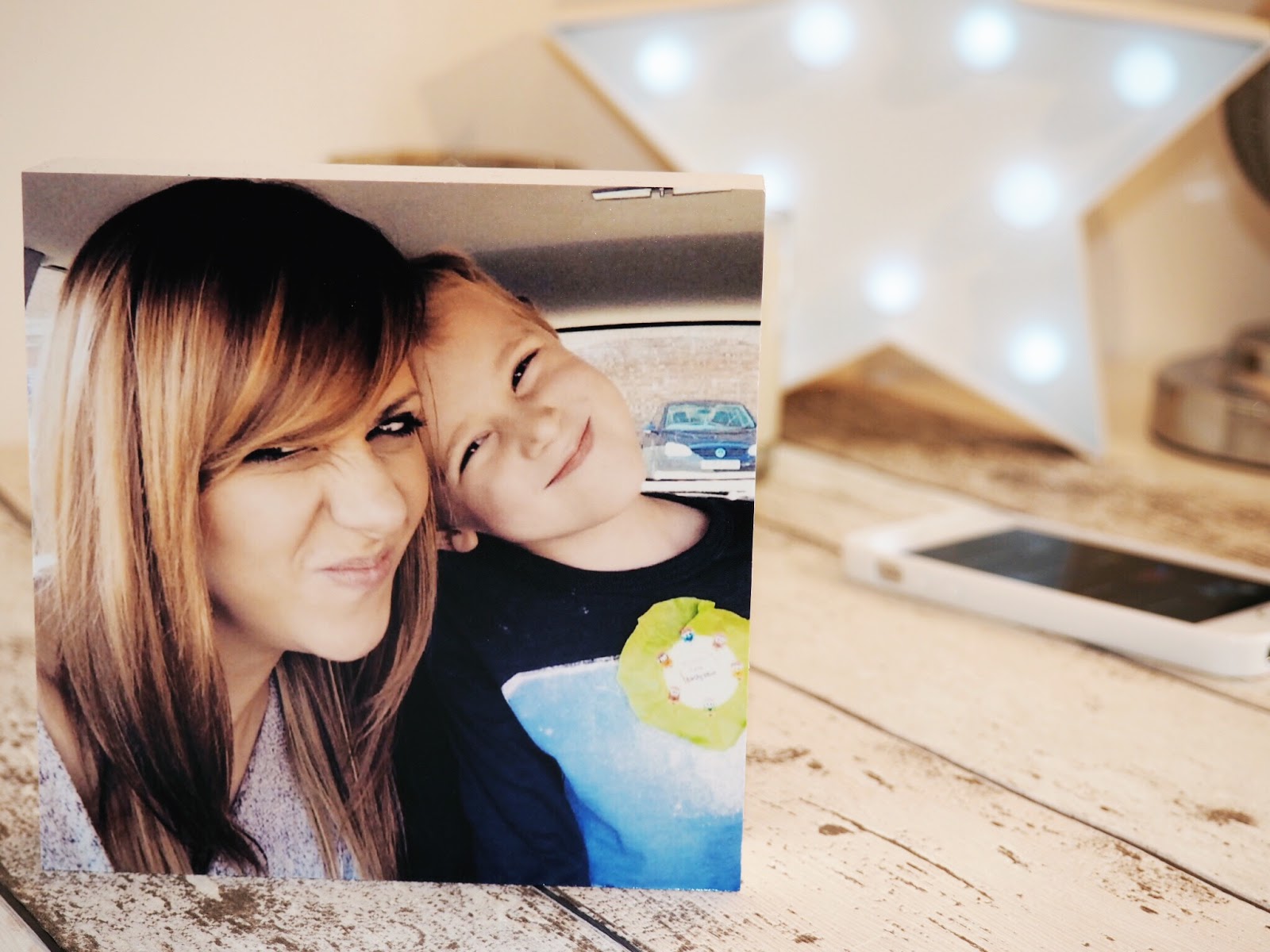 I recently got to thinking about young mums. Partially because a debate started amongst friends in which the question of ‘what age classes you as a young mum?’ I was intrigued to know what the general opinion is regarding this and so I started a Twitter thread, which showed that generally speaking everyone agreed that women under 25 years old classed as a ‘young mum’. With a vast number of those who took part, saying that under 23 was a specific age point for this. I wasn’t surprised, as generally speaking, that’s also my personal opinion.

I was 21 when I got pregnant and 22 when I gave birth to my son. In my eyes that made me a young mum – and I had no problem with that at all. I was in a stable relationship, I owned a house, had a good job, savings and had a good head on my shoulders. Falling pregnant (at 21) was the defining moment of my life. It did however really annoy me that the label of being a ‘young mum’ meant that in some ways the perceived abilities of my parenting skills were falling short of those mothers who had a few more years on me – just because of my age. The stigma of young parenting is one that puts a stamp on your ‘success’ as a parent based on a number….something which I really disagree with.

The stigma that accompanies young mums teaches that because we don’t physically have the same amount of life experience as mums of an older age, we therefore surely can’t be prepared enough or mature enough (in many ways: financially, emotionally etc) to raise a child to a a standard that society deems good enough.

But that within itself is hugely contradictory in my opinion. Why does a persons age dictate their ability as a mother/parent? Surely their actual ability as a parent should be the only thing that dictates whether they’re a good parent?

Let’s look at the absolutely heartbreaking case of Baby P in 2007. A case which still to this day makes me cry. I remember bawling my eyes out when that case hit the headlines, when the details and pure horror of what that beautiful boy had to face, well, I wasn’t even a mother at the time and it broke my heart. Baby P’s killers weren’t ‘young’, they were aged 28 and 33 respectively… And what about the case of Victoria Climbie in 2002? Her Guardians, the people who killed her, they weren’t ‘young’ either.

I’m fully aware that there are cases like this where ‘young’ parents are to blame. I’m not one-sighted enough to only hear facts that support my opinion. Only yesterday did I read the most heartbreaking article about a beautiful little girl who’s Mother and her partner are currently standing trial for her murder. The poor toddler hadn’t been fed in a week and was beaten to death while the parents still had enough money for drugs. These parents were ‘young’, the mum gave birth at 21 and is accused of killing her at 23.

So what does this show for ‘young’ mums? …It shows that there is absolutely no correlation between age and a persons ability to be a good parent. So why do we still have stigma regarding young mums? That young mum who’s child is having a melt-down in public, while she patiently responds without exploding herself – she shows me that she’s battling with the same issues all parents face. And yet, the looks from others, and sometimes the tuts of disapproval, are because she looks her age and of course her child is behaving that way, because he/she is being raised by a young mum – who can’t control her child. As opposed to the actual truth: that all children play up at times. It’s such a double standard and a completely unfair judgement of some of societies best, most loving, kind and equipped parents. 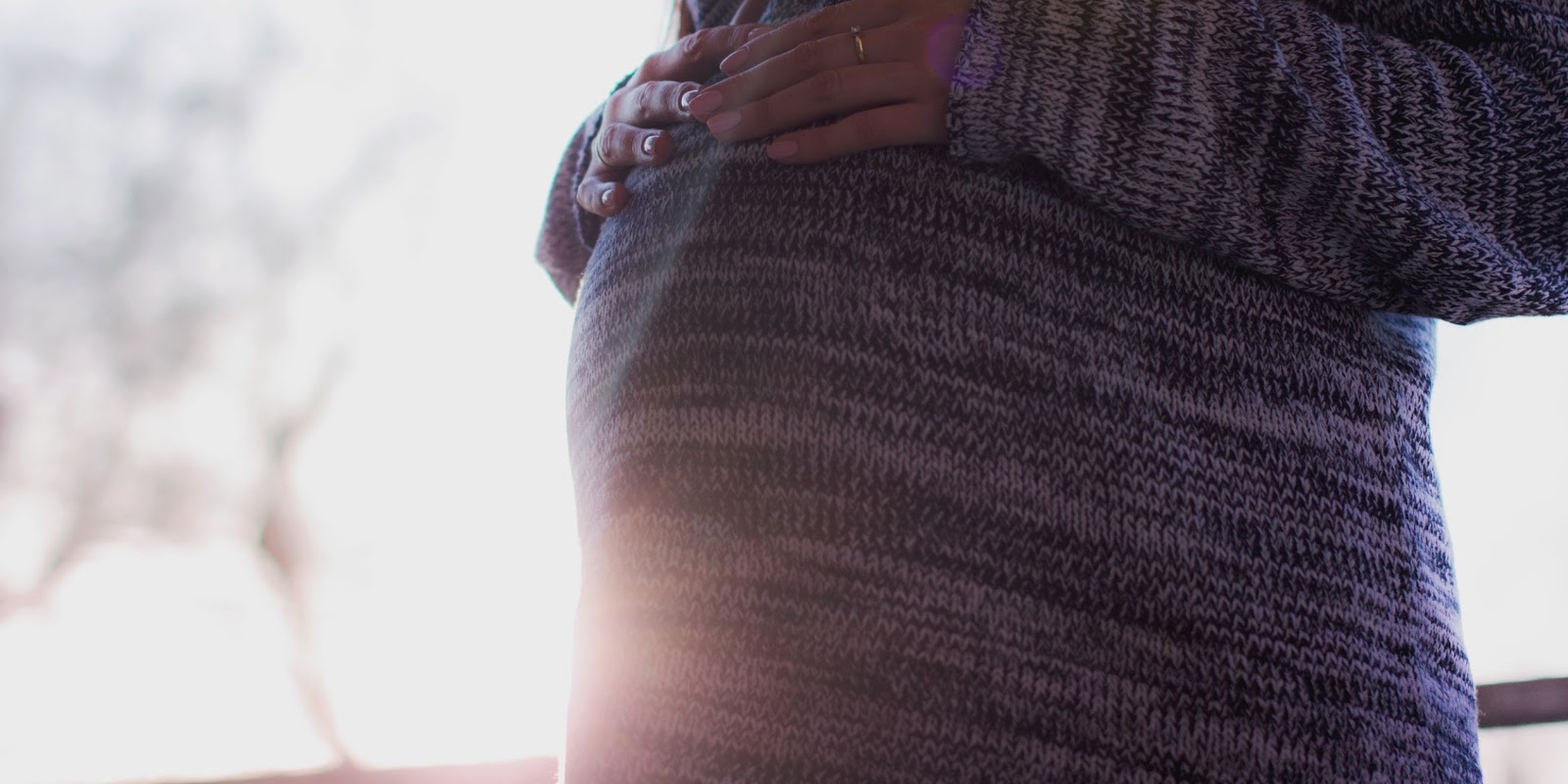 That young mum going through the discounted section in the supermarket shows me that she’s living to her means, not that she’s unable to manage financially. That young mum who takes three buses to get her child to the library sing-song session shows me that she’s prioritising her child’s development, rather than me seeing someone who’s so young they can’t drive or afford a car… The list is endless, but the fact remains that in our current society we look at young mums and see the negative, it’s a stigma that means young mums get a bad rep. And it’s time that changed.

There is nothing to dictate that a mother under the age of 23/25 is any less able to parent well just because of her age. Of course there are exceptions to the rule, there always will be. But Harold Shipman’s murderous ways didn’t mean that all GP’s are now viewed with fear of killing us when we go for our flu jab, did it? And there will be parents who are unable to cope with parenthood in any age bracket – not just the young ones.

Young mums offer a different perspective on parenting – but that doesn’t means it’s incorrect. And in the same way, women in their later twenties, their thirties, forties etc – they all bring something different to the parenting table. Something valuable. Something that every other woman (mother or not) can learn from. It’s about time that the stigma of young motherhood was removed, and praise was given where it was due. Because in my opinion, the mothers who give up their university years, their free-spirited years and the times in which their friends are living it up…the mothers who exchange this for nappies and night feeds are as much a hero as any other aged mother who sacrifices important years of her life. That’s what motherhood is.

So next time you see a young mum struggling with a pushchair or a boisterous child, remember, it’s not because they’re young. It’s because they’re a mum. It’s the same for us all. Let’s leave the judgement in the times where discrimination caused wars – in the past. There’s no place for it in this day and age.

The Best Places To Shop in Orlando

My Journey To Straight Teeth – The…