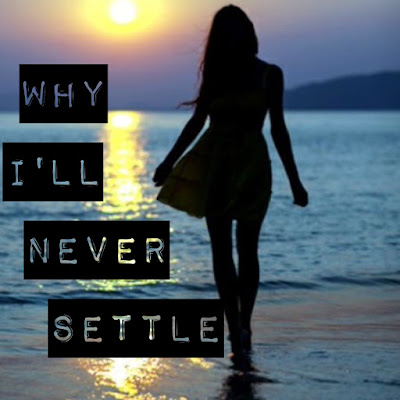 Four years ago, I made the hardest decision of my life. I decided to break up my own family.

My son was small, and I’d been with his dad, my partner at the time for almost six years. We met when I was still in my teens – albeit my late teens. We had a turbulent relationship in the beginning, like you do when you’re young and fiery and have an idealistic vision of the world, and of what a relationship should be like. My son came along unplanned several years later, his presence made me realise what life was truly about, and catapulted me to think BIG in order to provide everything he needed and wanted. Suddenly I became more driven, and motivated – all because of, and thanks to him.

I won’t go into the details of my relationship breakdown, other than to say it was a long time coming. And yes, there was a low level of abuse involved, which I also won’t go in to detail about out of respect for my son. But I will say this: when you become a parent you have to make selfless choices in life – choices that aren’t the ones you’d make if it was only your happiness resting on it. And I can honestly say that I did everything I could to make my family work for all three of us.

Choosing to break up my family was the single biggest decision of my life. Yes, bigger than having my son. Probably because, believe it or not, I do have classic views on marriage and parenting. It was a decision that felt both selfless and selfish at the same time… Leaving the only home my son had ever known was torment, and the first night in our new house he cried all night, terrified of his new surroundings. While he cried for familiarity in a room that was alien to him, I sobbed in the middle of the floor, in a room with barely any furniture. The nature of our separation meant I had no money, barely any belongings, and I’ll never forget that night as reality crept in, that this was what my life, and my home, now looked like… And that night made me more determined than ever to build a life I loved. 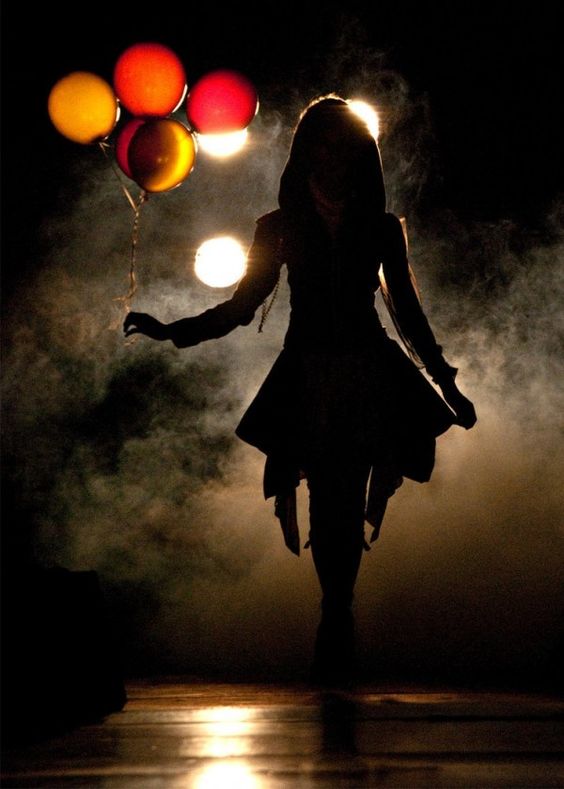 You see, splitting up my own family showed me that I don’t want to settle in life. I could have stayed with my ex – practically speaking, I could. But the deep unhappiness that resonated through me, right to my very core had overtaken everything. Our relationship as a couple had completely disintegrated to the point where we spent more time arguing than talking, we lived virtually different lives – we just so happened to live under the same roof. He became a different person – so did I. Being in a relationship where you love someone (regardless of abuse), but aren’t in love with them anymore is heartbreaking for both parties. But we had a friendship, we had a bond because of our son and because of the things we’d been through, and sometimes I felt like that was enough. Or at least, that maybe it could be enough.. That maybe things would get better one day… But it isn’t enough. It wasn’t enough for either of us and it wasn’t enough for my son to live in such an unhappy, depressing and destructive home. I spent a long time being unhappy, and if he admitted it truthfully, so did my ex. We tried, I tried. But the unhappiness, the manipulation..it was suffocating and I had no idea who I was anymore and I made the excruciating decision to leave based on it being the only clarity I had experienced in over a year.

It took me several years to rebuild my heart, and soul. Just because it was my decision to leave doesn’t mean it didn’t break my heart to split my family up. I knew I’d made the right decision when I woke up to the first morning in my new house. My first thought wasn’t of oppression or crippling unhappiness anymore, but was that I was ready to start the new chapter of my life… 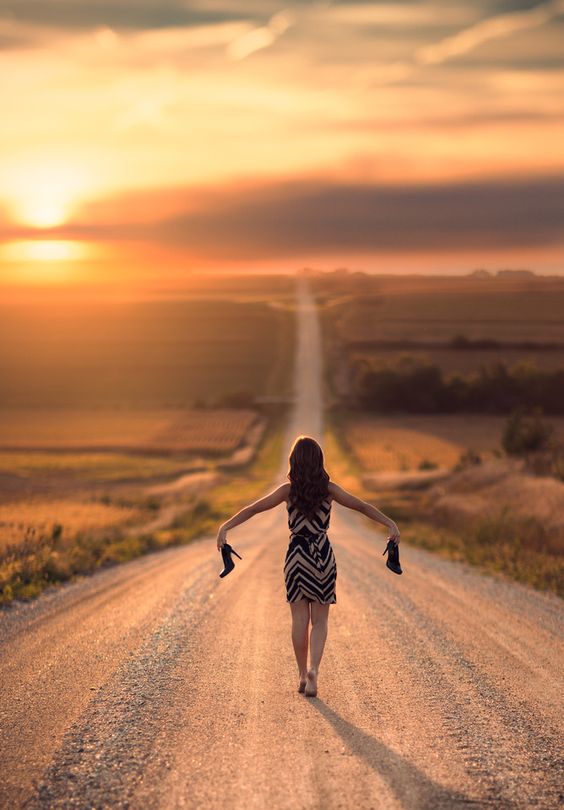 So I did. And nearly two years later I started to date again. It didn’t go so well. But that’s okay. I got a job and then another job and now I’m writing and blogging, as well as freelancing in some consultancy work too. But most importantly, my son is happy. He’s secure and content. He’s not broken or damaged. Because I made the decision when he was too young to ever know any different to the childhood memories he’s now creating in a single parent home, his living situation is the norm to him.

Don’t get me wrong, my life isn’t now hunky dory and always plain sailing. It’s not. But the hardest decision of my life taught me the biggest lesson I’ve ever learnt: that I’ll never settle..

I’ll never settle for another man who is anything less than a source of happiness in my life. Someone who makes me laugh and smile, who is an addition to my life and not an extra source of worry or confusion. I won’t settle for a mediocre relationship. I don’t believe in ‘the one’ anymore. But I do believe that relationships are hard work, take effort and don’t always go to plan. That’s why I’ll never settle for one that’s not 100% worth the upward climb you have to make to keep things on track sometimes.

I’ll never settle for a job that’s not something I love doing. Any job takes me away from my son, it means I can’t pick him up from school and I can’t always go on school trips as a parent volunteer. It means I need childcare to cover the hours between school and the end of work…why would I want a job that takes me away from my son if it’s anything less than well paying, enjoyable and something that makes me happy and sets a good example for him as a role model? I wouldn’t. I won’t settle for anything less. 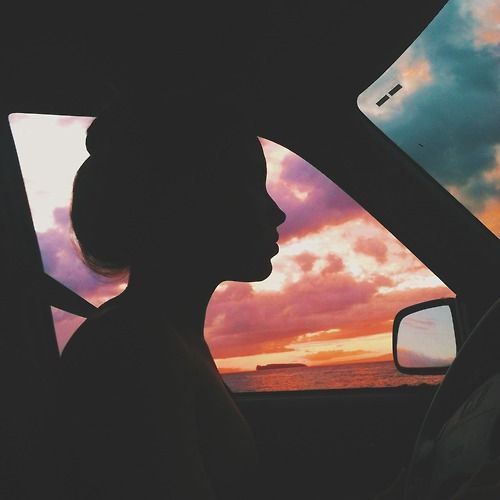 I won’t settle for anything average. I’ll chase the exceptional, for me and my son, even if I doubt it exists anymore. I’ll teach Josh to aim high and reach far, and to believe that there’s so much more out there in the big wide world if he doesn’t settle for anything less. I’ll teach him that some decisions in life are found in impossible situations, but that at best he’ll win, and at worst he’ll learn.

I haven’t made the hardest decision of my life, and the most important decision of my sons life without bearing the weight of it at the same time. It’s that weight that every parent carries for the choices they make that directly affect their child. But in that decision, I learnt a lesson that I can hopefully teach my son from childhood, so that he never needs to learn it the same way as I did…and hopefully he’ll live life to the fullest, never settling for anything less.

How To Be A Successful Career Girl

PREVIOUS POST
"Things I Wish I Knew When I Was 18"
NEXT POST
"Mother’s Day Gift Guide"
0 comments so far.