The 8 Types of Men You Meet On The Dating Scene

When I split up with my sons Dad, I decided to take some time out of ‘dating’ and men, and make time for me. I had spent nearly six years with my ex and we had a beautiful little boy, but we met when I was 19 and my priority was making sure my son was happy and secure, and that I was content as an individual. After all, my whole adult life I had been in a relationship – so I took the time to get happy with me – and didn’t think much further than this.

It’s been nearly four years now and it’s only in the last 18 months or so that I decided I was ready to actively get involved in the dating scene again. In that time I’ve had three ‘relationships’, each lasting between 3-5 months. I tried the online dating thing, the meeting through friends thing…I was open minded. And boy, did i get an education.

Now I feel fully educated, I wanted to share my findings with you – a little bit like a scientific result. So, here is my take on the type of men you’ll meet on the dating scene… 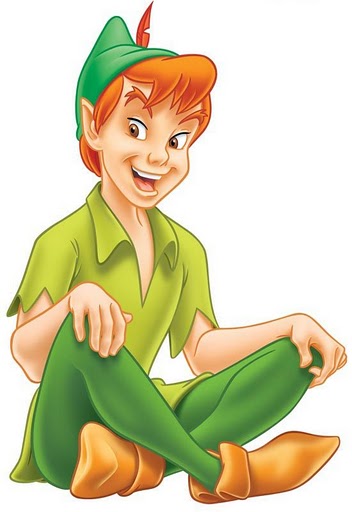 1. The Peter Pan.
He’s the one that’s never grown up, and is unlikely to do so. He may or may not have had relationships, but he won’t have had any that have lasted past the ‘dating’ part, even if that part has lasted years. He’s the one who’s amazingly fun to party with, he makes you laugh, you have fun – he’s always there to buy you another shot on a night out. But he’s also the one who’s far too interested on going on nights out three or four times a week, spending all his wages on entertainment and he’s not really able (even if willing) to settle into a serious relationship. My advice: move on.

2. The Rebound.
Self explanatory. He’s just split up with his girlfriend or wife. It might be recent, it might not. But you’ll know if he’s Mr Rebound if he wants to make things move at a million miles an hour – he’s not yet settled back into the pace of single life, that’s why. Mr Rebound could be a really, really lovely guy – he probably is. But if his heart is still invested elsewhere then it’s not going to invest in you. Sad as it seems, he’s one to be left to sort his emotions out first. Avoid until sure he’s moved on. 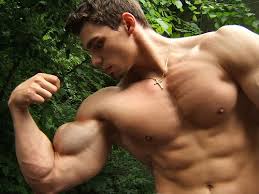 3. The Fanatic.
This is the guy who’s obsessed. With something – with anything. He could be uber fit and into his fitness regime, he might be sports mad and his bedroom might still be decorated in his team’s colours – and he’s got a matching duvet. Whatever it is: avoid. The Fanatic is unable to hold conversations for long that stretch far past their hobby and no matter what you’re talking about, it will always come back up. He will try and involve you, and to be sweet, you’ll let him, until suddenly you’re in the gym together and he’s barking at you to lift heavier weights – even if it kills you. He’s also likely to knock that pizza out of your hand before it even reaches your mouth. Who needs that? 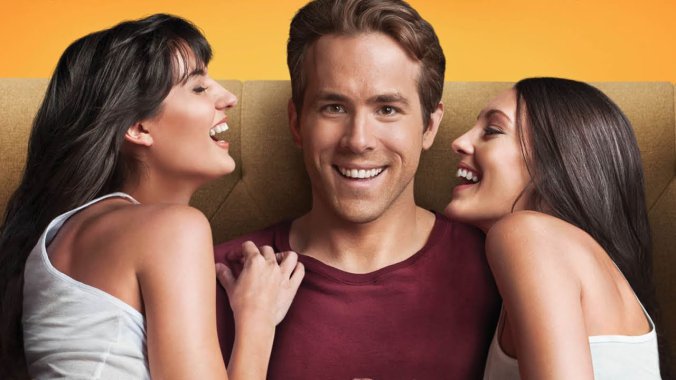 4. Mr Player.
We all know this one. He’s got multiple women on the go, but he’s just so damn charming. You know full well he’s not the one-woman-man type, and yet, you let him text you and take you for dinner anyway. You want to think you can be the one to change him, but in reality you can’t. No woman can change a man who doesn’t want to be changed. And this one causes a lot of heartbreak. Apparently I have a penchant for Mr Player, but i’m hoping that changes soon – come on heart, follow the head.

5. Mr Married.
Yep, sadly there’s a lot of them out there. Not being a Tinder user, but several friends are, apparently Mr Married stalks his prey on this app quite regularly. You’ll know by the wedding ring, or the weirdly cropped image split down the middle – or in some cases the actual profile picture with his wife. Gheez. 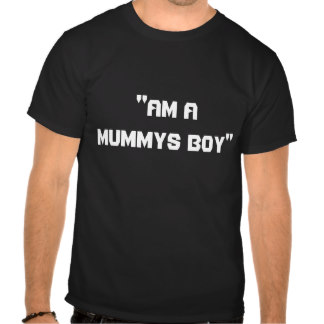 6. My Mummy’s Boy.
Now, I like a guy to be family orientated – family is something that means a lot to me. So I need to see that in a man too. But ladies, if he phone’s his mum every day asking how to do things then run in the other direction. She’d make the mother in law from hell, she wouldn’t ever let her sons primary role be as your man, because his primary role will always be as her little boy – even when he’s old with his own grandchildren. God bless the women who manage to put up with Mr Mummy’s Boy. 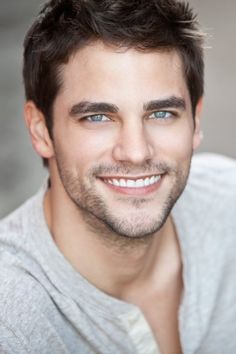 7. Mr Bom-Chicka.
Usual reaction when noticed is “whoa!”. Mr Bom-Chicka is gorgeous, model gorgeous to be exact. He’s got the face of an angel and the body to match. He’s got muscles, chiselled cheek bones, he looks great in tracksuits as well as shirts, goodness me, he makes your knees shake. But he can’t hold a conversation about anything deeper than tabloid fodder. Nice for a distraction, but don’t let him stay around too long.

8. Mr Nice.
Apparently this type does exist, apparently there are men who don’t hurt you, who don’t ignore your messages when you’re only trying to find out what they want for dinner. Men who don’t play games with your heart, men who respect you and wouldn’t risk hurting you – even for Sheila from the chippie. Apparently there are men who both make you laugh and can also comfort you when you cry (flowers and ice-cream is always a winner). He’s good with kids and old people alike, he’s mature enough to have a job, a car, a house and he has a full head of hair – and ten fingers and ten toes. Apparently Mr Nice does exist – I just have yet to meet this one…

5 Easy Ways To Keep Your Home…

How Does Sleep Affect Mental Health &…

How To Take Photos Of Yourself For…

PREVIOUS POST
"For The Fox Lover In Your Life"
NEXT POST
"Imperial Candles – Scents and Sparkles"
0 comments so far.