I’m An Autism Mummy And Proud 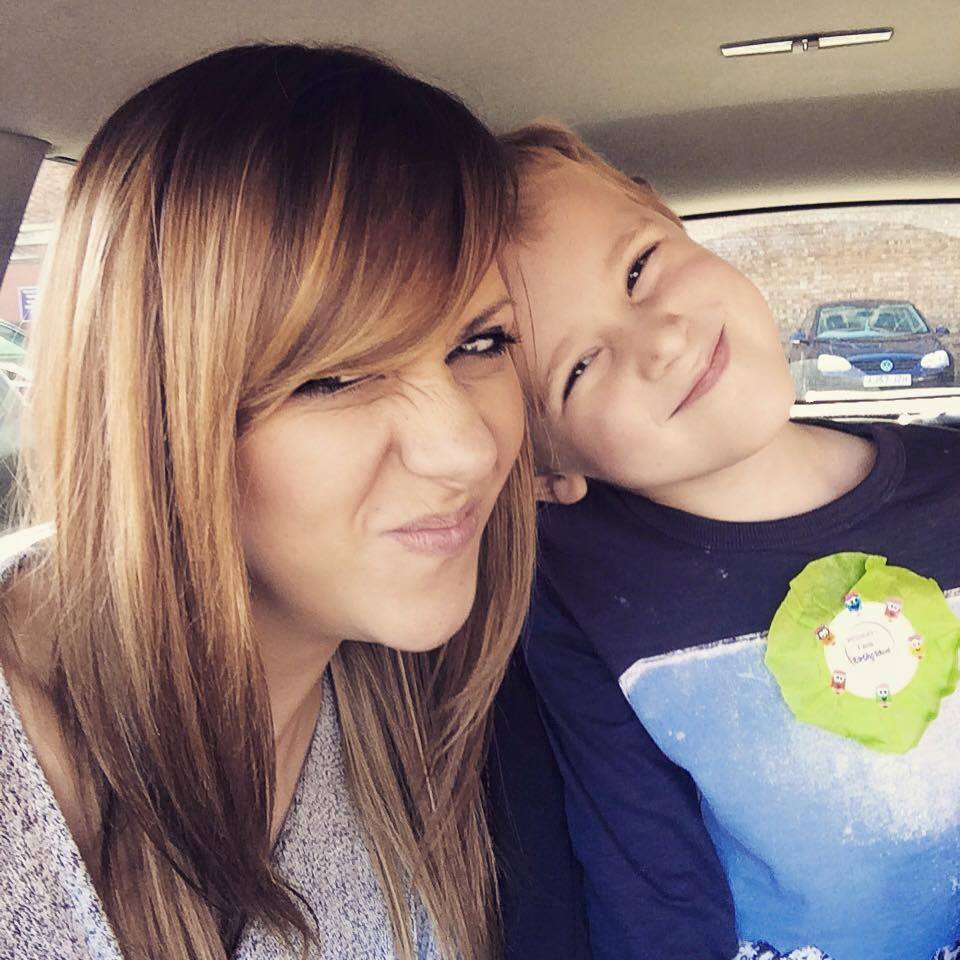 Right now, I am the proudest mummy.

I had my son’s first parents evening (in the morning!) and couldn’t be prouder of my little man.

In life we all face challenges, and some are far worse than others. And I certainly don’t class autism as one of the worst – far from it.

When Josh got diagnosed as being Autistic when he was two years old, I remember thinking I could take that diagnosis and let it be something that labelled him, and boxed him in for the rest of his life. I met so many people who were “devastated” by their child’s autism diagnosis, and I just couldn’t understand that mentality. I’ve never had that mindset, and Josh has never had that label – nor will he ever.

Autism isn’t the end of the world, it’s just a different way of looking at things. And since when did different mean worse?

Josh is bright, and sharp and has the best sense of humor. He’s the happiest child, with a flair for life that daily inspires me to keep seeking out the goodness in life, and stop allowing the bad things to weigh me down. The way Josh looks at the world may be different, but it’s the most inspiring outlook I’ve ever seen in another person.

At his Parents Evening I listened to how clever he is, how popular he is and what a joy he is to be around and I couldn’t help but shed a tear as I got back to my car. Josh’s start in life could have been far worse, but it’s not been the easiest – he’s had a further special needs diagnosis since the autism, he’s spent time in hospital in his early years, I’m a single mummy and that doesn’t always mean I can afford to give him what he wants, but he’s overcome everything that’s come his way – with a huge smile!

People with autism face huge stigma from others, but as far as I can see, we should all take a leaf out of their books – especially when they’re like Josh – funny, loving, alert and more forgiving than anyone else I’ve ever met.

..I originally shared this on Facebook, to raise awareness that autism isn’t ‘worse’. Please feel free to share the original post, if I can reach even one other family facing turmoil due to autism and show them that it really isn’t the end of the world – then I’ll be happy… Original post here.

Our Day At The Newmarket Races

Gift Guide For The Grown Up Disney…