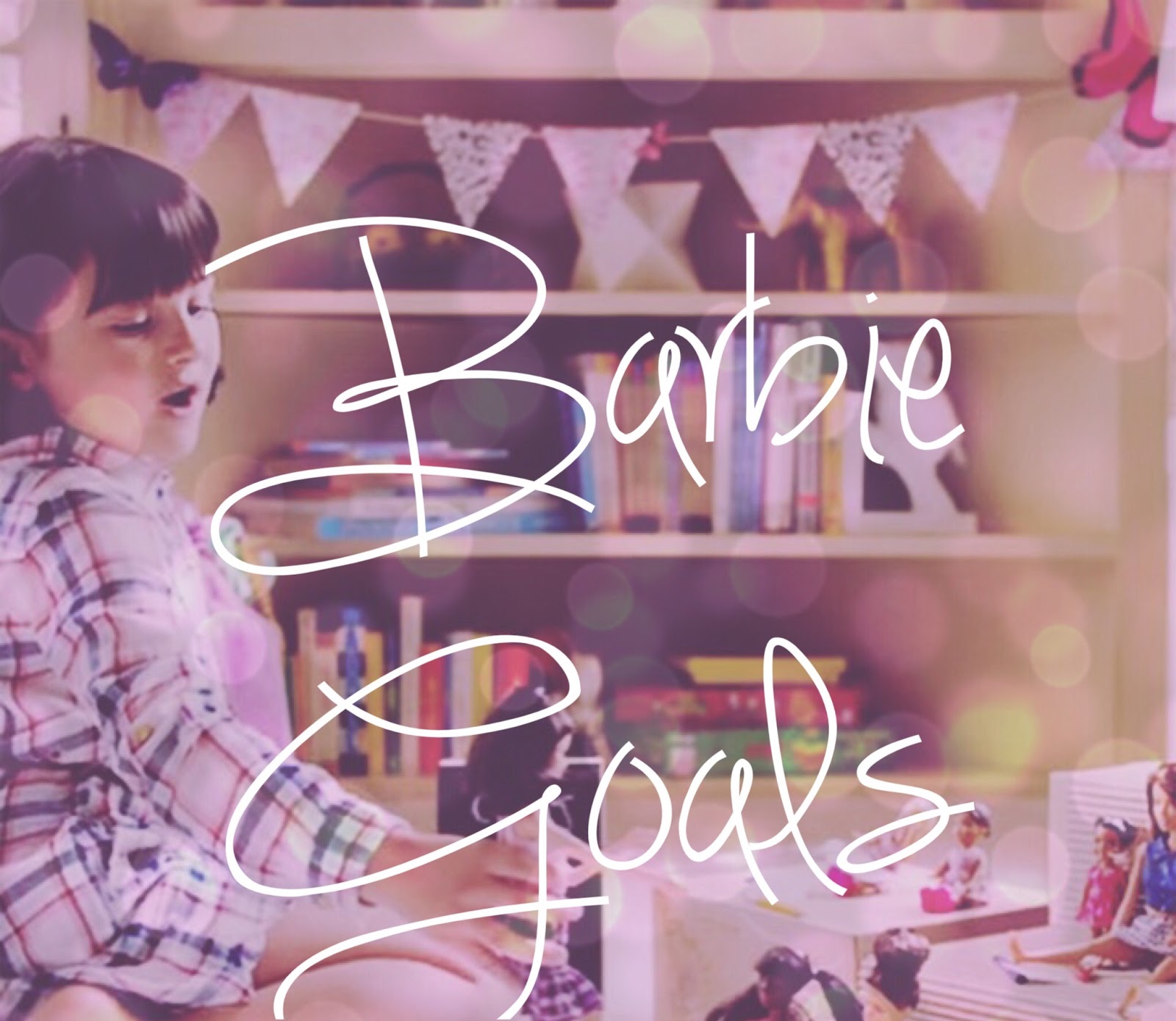 What did you want to be when you were growing up?

Did you want to step into the shoes of the rich and famous and grace TV screens? Did you want to teach the next generation, or travel the world and the universe as a pilot or astronaut?

Some of us had big scale dreams and aspirations, and some were on a smaller scale – but we all had them, no matter what shape they took. And what’s more we truly believed we would achieve those goals. We wanted to reach for the stars and life was fresh enough, and new enough that it didn’t even cross our minds that we may not reach quite that far.

Somewhere along the line, something happens and we start to reign in those aspirations. We start to put a ceiling on our dreams. We realise that life isn’t quite as carefree as we expected and bills need to be paid, regardless of whether that goal aligns with our bank account, our relationship or our status. Somewhere in our lives, between being little girls and big girls, we lose that belief that we can be anything we want, we can do anything we chose. 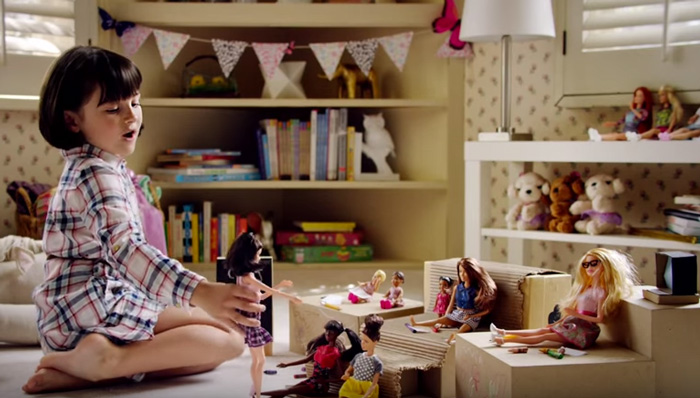 I played with Barbie’s growing up. They were my absolute favourite thing. I had so many I lost count, they had their own cars, houses, families, clothes and so many accessories that a Khardasian would be proud. I would spend hours arranging their houses (with VHS videos acting as walls in their houses!), dressing them up, setting up their relationships etc. and then acting out how their lives would go. Ultimately my Barbie’s had different names, different clothes but each time, they ended up walking the same road, making the same (dramatic) choices – and I only realised that today when I thought about it. I realised I was acting out the path that I wanted to take.

But as I got older, I lost the belief I could reach those amazing dreams. I wasn’t good enough at Science to be a doctor (so I thought), my hand wasn’t steady enough to be an artist (or so I thought) and I certainly wasn’t cool enough to be a TV presenter! So I somehow adopted the mentality that I needed to take what I could and settle for the rest.

I passed up opportunities that could have taken me in the polar opposite direction. I made choices and decisions that others hugely disagreed with…But that’s life, right?

You may have big dreams that you feel you’ve missed the opportunity to reach for. You may feel it’s too late to re-start, but it’s not. We need to find that little girl mentality once again, and really start impressing on our little girls that they CAN be what they want, there is NO ceiling and life may try to convince them otherwise, but life CAN be exactly what they want it to be. 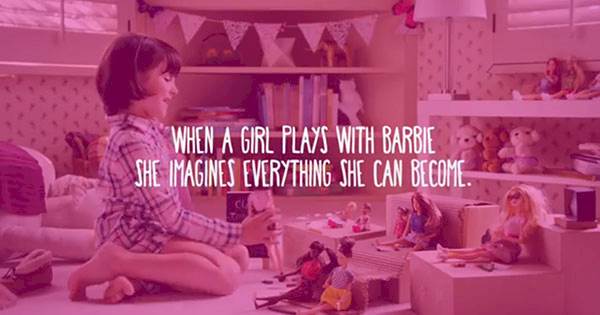 Barbie, after 59 years of relying on Ken to be the Doctor, the Astronaut, the alpha…and finally she has found her voice, she’s found herself. And she’s helping little girls of the next generation to find theirs, and to reach for them even more.

Barbie, you did good. Once again, you encourage me to dream big dreams.

Check out Barbie’s new, embracing feminism and inspiring video here. It will bring out the little girl in all of us…