10 Things I Would Tell My Younger Self

I’m not yet the big 3-0. In fact, I’m not quite 28 yet, although I’m edging closer by the day. I expected that by this age I would feel ‘adult-y’. But I don’t. I have realised that being an adult is actually just about googling how to do stuff, and phoning your mum to ask her how she does things. And then just pretending you know how naturally. I’ve realised that maybe you don’t ever actually feel like an adult..ever? I’ve also realised and learnt many things that I wish I could tell my younger self. Some of which I will share… 1. Don’t Waste Money On Lunch Every Day.
Working opposite practically every single food outlet known to man is wonderful for satisfying the daily munchies that appear mid morning, however buying lunch every day is super expensive. At it’s least it’s £3 a day for a sandwich meal deal, and at the worst it’s feeding-friday in the office when it’s all out eat until you explode. When you add the money up, you could practically buy a Mulberry with the money you save over a year! Sarnies and a Barbie lunchbox are the way to go.

2. Save More.
Urgh. I sound like an old person – or an actual adult. But seriously, save more. Those unexpected bills, car bills, boiler break-downs DO happen. And they’re flipping expensive. Saving just a teeny bit means you don’t have to delve into the shoe fund, and can still afford to repair the car, and get the Loubs. 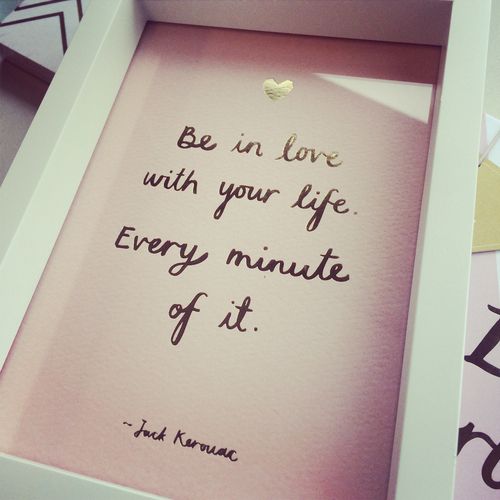 3. The World Doesn’t End When Your Heart Gets Broken.
And boy, does it get broken more than once. Those horrible days and weeks after a heartbreak can feel like the whole world is ending, or worse, like it’s not – and everyone but you is stuck in a time warp of misery. Those evenings of crying into your pillow and/or gin, thinking you’ll never meet anyone else, that you’ll never get over this guy, or that guy – it does happen. The world does go on, and so will you (swear, I could write a song about this). Yes, it will really, REALLY suck for a while, and sometimes a while is months, but eventually you’ll wake up and it will hurt a little bit less. And then a bit less. And eventually you’ll think about them less, and even more eventually you will meet someone else who will show you that you aren’t the unlovable, unfancyable person you felt like. Ta-da, the world didn’t really end – it is also acceptable to punch someone who tells you this at the time. Wallowing is absolutely fine.

4. Your Hips Don’t Lie.
Darling, when you’re young and youthful (and pre-babies) your body will bounce back with the bounciness of something really bouncy. That night out? That extra cake? No problem, your body will love you as much the day after, as it did the day before. However, when you approach 30 and/or are post-baby, it’s not quite the same. That night out? Your skin, headache, tiredness will remind you of it for days. There will be no recovery less than 2/3 days. Of pure horrificness that cannot be solved with a cheeky McDonalds anymore. That extra cake? You may as well stick it directly on your bum. Just join the gym earlier and you might have a better outcome.

5. Step Out Of Your Comfort Zone.
Who wants to live a life that’s always the same? Taking risks is scary, and don’t get me wrong, the older you get, those risks become slightly more calculated when you have bills/career/child/partner riding on the back of them, BUT the risks are what make memories. Resting where you’re comfortable is safe and secure, and that’s fine, but once in a while take a risk. It might backfire, it might be a totally explosion of crap at the highest level, but the memory or lesson will make you who you are. AND will help you accomplish the things you want…that dream job? Apply. That gorgeous guy? Approach him. Travelling? DO IT! Step out of your comfort zone, and take some ground.

6. Don’t Mix Drinks.
Okay. I’m probably really late to this party. But I was always Mrs Sensible when I was younger when it came to drink. Boring, I know. It wasn’t until I started to enjoy a night out a bit more, that I realised mixing drinks was a big, fat NO. Namely – wine, champagne and tequila. Just don’t do it. I can assure you it seems like a good idea at the time, but it never will be. Infant, the morning after it will resemble a nightmare. Nuff said. 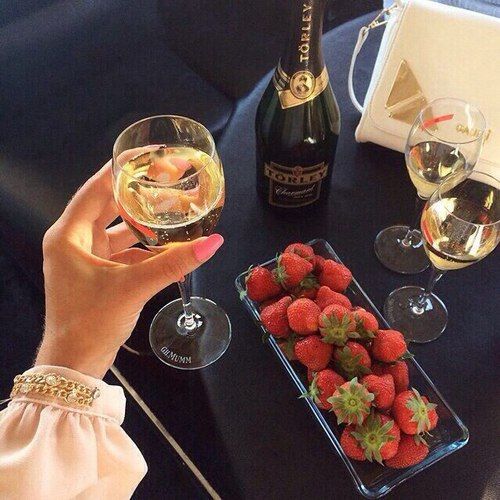 7. Drinking On A School Night Is Actually Okay.
Those things about school nights being taboo? NAH! Some of the best nights out happen on a Thursday where I’m from, you know the kind, where one drink after work turns into shots and dancing to Timberland in your work suit at 2am, when you’ve got work at 9am again… It’s also okay to have a glass of wine after work, or maybe a bottle depending on the gravity of the day. Anyone that tells you it’s not okay to drink on a school night needs to loosen up. You don’t need that kind of negativity in your life.

8. Heels Are ALWAYS Best.
Some girls can pull off the cute flats. You – can not. Some girls can make flats look fashionable and cute and some can even manage sexy in flats. You are not one of those girls. You look like a platypus who’s drunk and blind when wearing flats. Yes they’re easy and casual, but to other people you look like you’ve forgotten how to walk. Give the flats a miss and leave them for the girls who can pull them off. 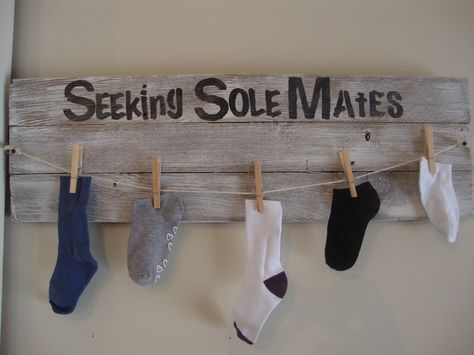 9. Matching Socks And Underwear Means You’ve Made It.
Appreciate the period in your life where you don’t have a child to get ready for school, a dog to let out, breakfast to make, a boyfriend to take care of…those mornings come so very infrequently. Having the time to match your pair of socks, and your underwear is a rarity in the life of a parent. It’s so rare, you’ll actually feel like a superhero when you do manage it. So, my advice? Enjoy every moment of the years when you can indulge in wearing a matching bra and pants set without needing to run from the ironing basket to the bedroom drawer like a headless chicken whilst assessing whether 12 minutes late is REALLY that bad.

10. Buy A Lawnmower.
Ugh. The ultimate sign of ‘adulthood’. The worst purchase you’ll ever make, and yes you’ll stand at the till in B&Q and begrudge handing your card over, while thinking of all the clothes and make-up you could buy with the money. But if you don’t, your garden will resemble a jungle of the worst kind, and people (mostly your elderly neighbours) will hate and judge you for your lack of ability to cut it and be a normal human being.

Others:
>Don’t date heartbreakers – they’re all douchebags.
>It’s okay to ask for help – unless you’ve ripped a dress in a changing room and you’re stuck.
>Don’t go to the supermarket hungry – just don’t.
>Ho’s before bro’s – always.
>Accept your body – unless your minted, you can’t change it.

Why I Take Evening Primrose Oil Every…

5 Things I Want To Make Time…

How To Balance Your Everyday Life &…

One response to “10 Things I Would Tell My Younger Self”