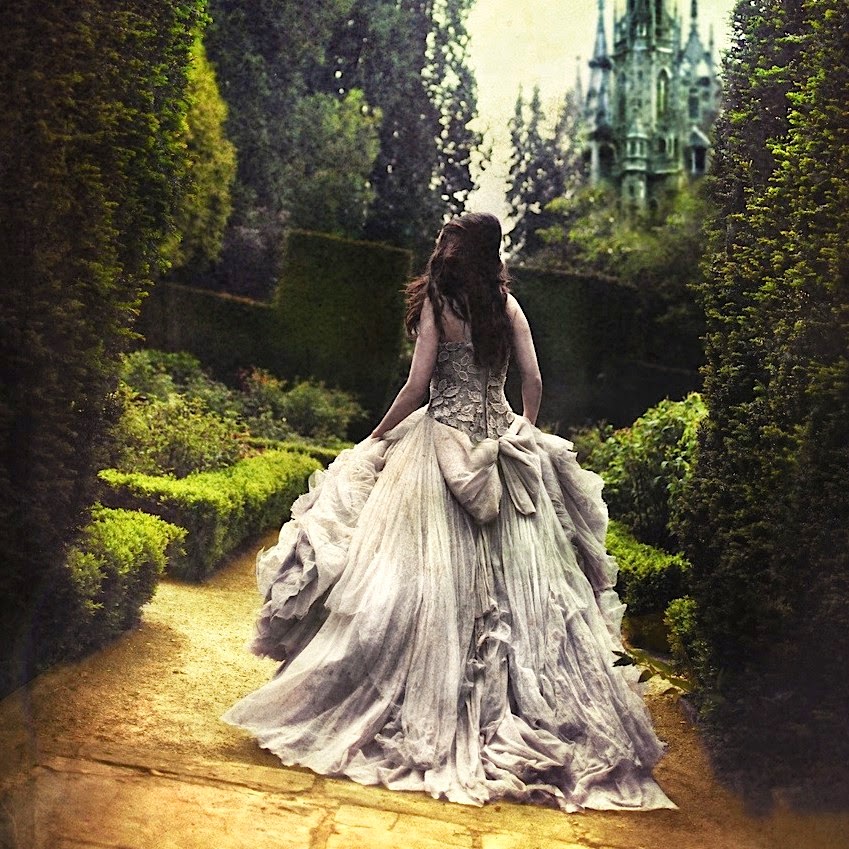 Once upon a time, lived little girls everywhere who grew up listening to fairytales with a damsel in distress who was swept off her feet and rescued by her Knight in Shining Armour. As they began to hear about love – the likes of Cinderella, Snow White and Sleeping Beauty became the hallmarks of childhood. These little girls played with ‘perfect’ looking Barbie dolls who came with their own perfectly matched Ken. As they grew up, these girls replaced fairytales with Nicholas Sparks and instead of dressing Barbies they became engrossed in dressing themselves in the most wonderful, fashionable creations.

Some of these little girls grew up so infatuated with the ‘happy ever after’ that they missed the memo saying that sadly, those endings aren’t real. These girls became hopeless romantics, heart-on-their-sleeve kind of girls, just waiting, wide eyed for their very own Ken, Prince Charming or Noah (The Notebook) to turn up and whisk them off into the sunset. At some point these girls faced reality, usually through heartbreak, in which their dreams were cruelly snatched away as they came face-to-face with the undeniable truth that romance isn’t easy, carefree and wonderful all the time.

There is now another message that smoulders in the more modern fairytales (think Frozen, and Maleficent) one that teaches that girls don’t need a man to rescue them, to complete them or to provide their ‘happy ending’. The more modern versions now show independent, strong, female characters who can do it by themselves. And when I say “it” I mean, everything. Don’t get me wrong, there’s still a hunky, swoon-worthy guy around, but he’s an addition to her happiness, not the cause of it. He doesn’t provide the missing piece, because she’s complete without him – he does garnish everything that’s already there with a wonderful glow though. I repeat, he’s an addition to her life, not the base of it.

The old fairytale morals include following your heart (and apparently it always leads to the door of your one true love) and being so incapable of anything remotely strenuous that even approaching a spinning wheel sees you prick your finger and sends you into a coma in which only a weirdo who likes to kiss sleeping people can wake you from… Overall, the old fairytales show us that we as a sex should be needy, incapable of doing anything for ourselves, and should spend our time running through fields of flowers singing pleasantly and talking to the birds and animals.

Reality? Well, I can’t sing like a pop-star, if I talked to animals I would be sectioned (rightly so) and believe it or not I can put furniture up, although admittedly I can’t change a tyre. Also, if anyone tried to kiss me awake from a deep sleep, then I’m likely to hit them in shock – I hate being woken up, so best to avoid that one. 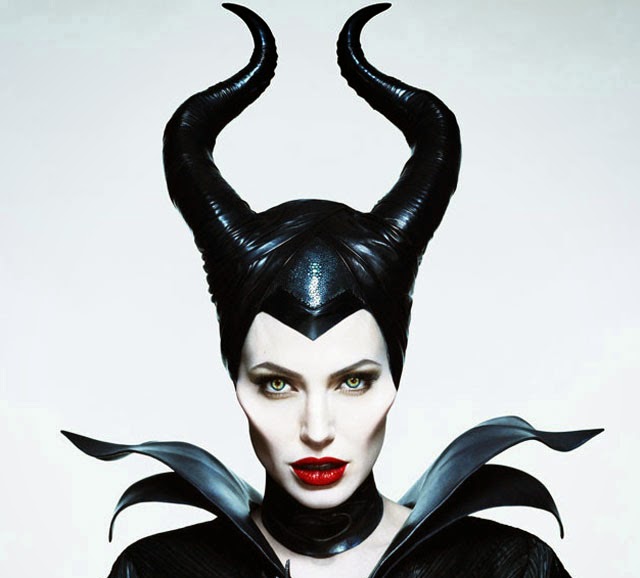 I am however of the Maleficent and Ana (Frozen) mentality – sisterhood is key (see ‘An Ode to Friendship’) and as Beyonce says (or someone like her) I’ve got my own house, car etc and I don’t need a man to give it to me, I’ve done it by myself thank you very much.

But deep down, underneath my happily independent woman routine, lies the heart of one of those little girls who grew up with fairytales in mind, and spent her teens (and still spends her twenties) secretly loving Nicholas Sparks. This heart gets excited by the prospect of ‘Happily Ever After’ but this mind is wise enough to know that ‘Happily Ever After’ has rows, has disagreements, takes hard work and is sometimes near impossible. Happily Ever After isn’t riding off into the sunset and never having a problem, in reality Happy Ever After is about finding someone who knows you’re not perfect but treats you like you’re perfect for them, and even when they feel like you might not be so perfect for them because you drive them insane, Happily Ever After is about building a good relationship, taking time and using a lot of patience because Happy Ever After is really about two people who want to be together in face of the many hardships that will arise.

The real fairytales mean sisterhood is imperative, and Prince Charming is an addition to your life, not a foundation for it. The new fairytales are the ones where the main character can put up a shelf, and can go travelling alone if she wanted to and she can buy her own drinks. Does that mean occasionally it’s not nice if Prince Charming brings flowers and wine and makes an amazing fuss of you? No, of course that’s amazing, but in it’s absence, the modern day fairytale damsel can buy her own flowers and wine if she needs or wants to.

Moral of the new fairytale? Men are great – want them, don’t need them… that’s when you’re most likely to find your Prince Charming. 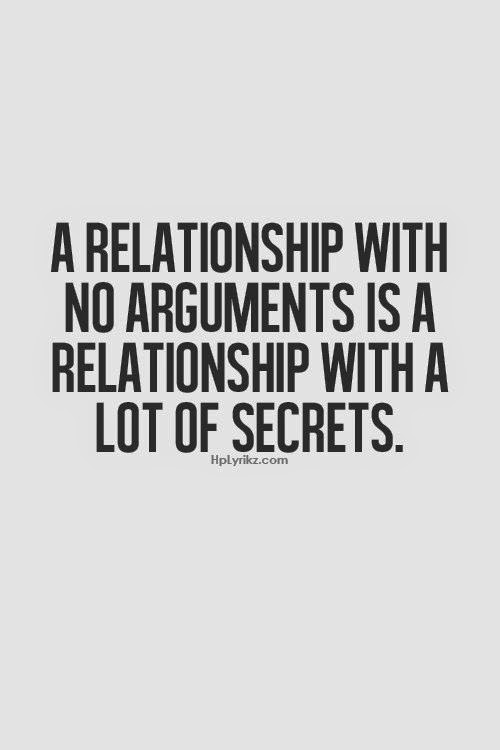