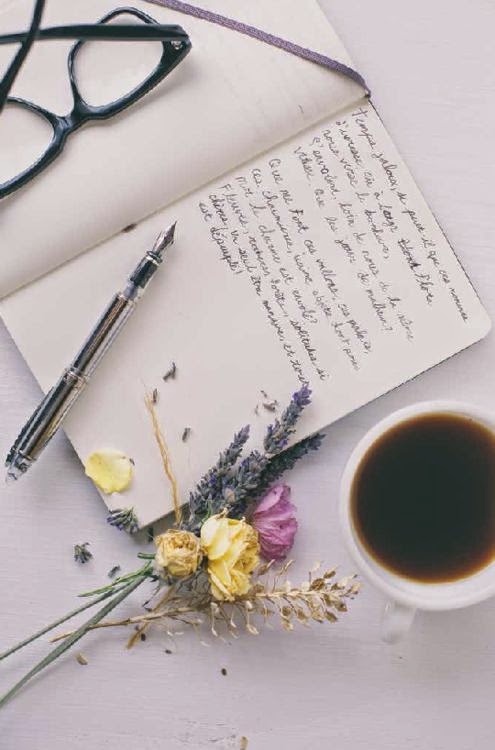 When I first started to think about online dating, a good friend told me to make a list of non-negotiables. She explained that when she met her now husband, this is what she did. Having not heard of this before, she explained that it does exactly what it says on the tin – it’s a list of things that are non-negotiable in the partner you want, so you know when to press on, or back off.

Kind of like a list of pro’s and con’s, except you have to be really, brutally honest and give yourself some foundations. It’s easy to get caught up in the moment of meeting someone (who’s hot, funny, has a job and has his own teeth) and think you’ll throw caution to the wind and dive right in. Heck, he’s so funny and his teeth are so straight that it doesn’t matter if he’s got a weirdly close relationship with his mother, or that he farts in public from your second date onwards. (Yes I have dated both of these men).

I need to point out that I need these lists. Such is my desire to find someone to date that I need to put rules in place to still my beating heart when Mr-I-Spend-The-Date-On-My-Phone flashes me a hot smile, and I decide that I might be able to overlook it. He’s hot after all right? NO.

So, this is my Non-Negotiable list:
1. He must have his own teeth. If he has teeth which aren’t his, they need to be there because of some tragic/interesting story, rather than any other poor-hygiene reason.
2. He should have a job. Any job.
3. He needs to drive. I’m not up for playing taxi-driver all the time, where’s the chivalry in that.
4. He must know how to spell, and use good grammar. If he uses the word “hun” he’s a goner.
5. He shouldn’t be an emotional game-player. Who wants to be constantly questioning whether “I will see you later” means it’s over, or see you soon?
6. He doesn’t have to have a sarcastic sense of humour, but he does need to be able to understand mine. He’s going to think I’m the rudest person alive otherwise.
7. He’s got to like children. The fact I have one means he has to like it or leave. This includes being prepared to dress up like spider-man for birthday parties.
8. He’s got to be a gentleman. I can cope with splitting bills, this is the 21st century. But I still want doors opened for me and good morning texts etc.My friends, chivalry is not dead.
9. He’s got to believe in marriage. Woah. I used the “M” word. Call me old fashioned but I want the white dress, the church, the party and then the lifetime together. That’s my dream, it needs to be his too.
10. He’s got to be single when we meet. ‘Nuff said.

So, my friends, there you have it. This is the guy I’m looking for. Yes I would like his to be tall, dark and handsome, with witty banter, no weird ex’s hanging around and a romantic tendency that makes me swoon. But, in this day and age you can’t be that picky. So i will just go with the above.

Legoland Florida: A Brilliant Day For The…

PREVIOUS POST
"The Truth About Fairytales"
1 comments so far.

One response to “The Non-Negotiables”